​Real Madrid goalkeeper Thibaut Courtois is targeting a better second season at the club, while admitting that the pressure of playing at the Santiago Bernabeu gives him “more desire to play well.”

The 28-year-old swapped Chelsea for the Spanish capital in 2018 in a deal worth £35m, although it’s been a disastrous season for the club with them failing to win any of La Liga, the Champions League or Copa del Rey. 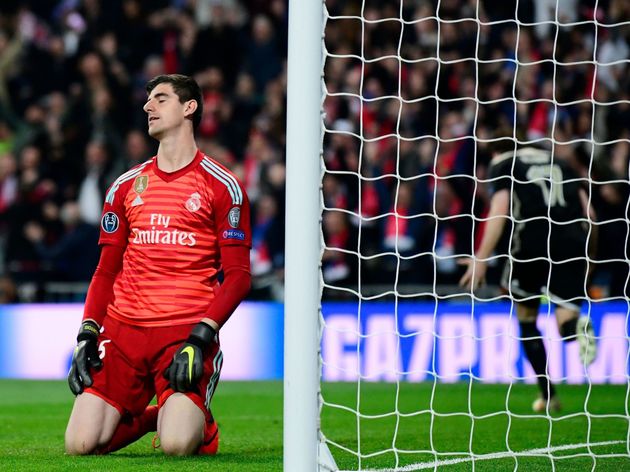 ​Courtois himself has come in for criticism following his move, with him keeping just ten clean sheets in 35 games, but hopes to sign off the season with a win over Real Betis on Sunday.

Speaking to Codere, as quoted by ​Goal, he said:

“We are training with a lot of enthusiasm because we know it was not the best season, but we are improving, we are training very hard to prepare for the next season and we are looking forward to finishing well.”

It’s been a turbulent campaign for ​Real Madrid what with them appointing three managers over the course of the campaign, as well as their quest for a fourth-consecutive ​Champions League triumph coming to an abrupt halt against Ajax in the last 16.

With Zinedine Zidane now returning as manager, Courtois is positive there will be improvements next season, describing it as a “dream” to play at a club with the stature of Real Madrid.

“It’s very nice, it’s a dream to be able to play in a big stadium, when I’m in the goal and I see the Bernabeu from there it’s very beautiful,” he added. 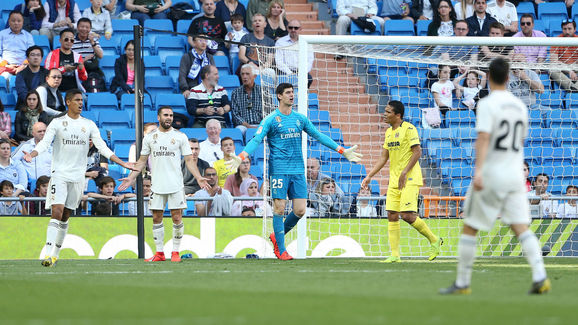 “It gives more adrenaline, more desire to play well, it’s pressure too but I like to play like that.

“To the fans I ask you to continue supporting us, we know that this year was not the best but the following year we will go for all of them [trophies] again.”