Los Blancos rarely troubled the Betis back-line and when they did they lacked the quality to find the back of the net. Real to a 12th league defeat of the season

Real Madrid right-back Dani Carvajal was lucky to remain on the pitch in the second half having brought down Betis wing-back Junior Firpo as the Spanish youngster bore down on the Madrid goal.

Firpo was about 40 yards from the Madrid net, with nothing but open grass in front of him as Carvajal took his legs out from under him to stop the dangerous attack from developing any further.

The Betis players argued that the veteran full-back should have seen a red card rather than the yellow he received, and they would be justified in saying so.

As a side-note: in the last game before Gareth Bale is expected to leave the club, Zidane didn’t bring him off the bench to say farewell to a stadium that he has played a major role in bringing three Champions League trophies and a Copa del Rey to. Harsh.

Zidane has made it clear in previous interviews his admiration of Costa Rican Keylor Navas, but this may be the last time he features in the club’s famous white shirt. Madrid spent £31.5m to bring Belgian international ​Thibaut Courtois to the Santiago Bernabeu last summer, and he remains the club’s preferred option. 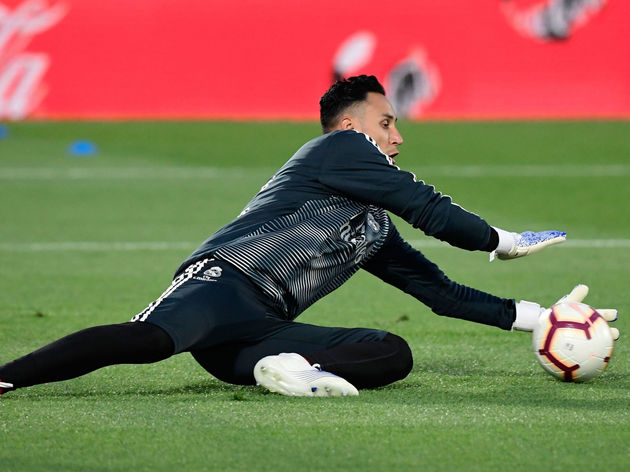 In this match, Navas showed that he can still cut it at the very top, bailing his defence out a number of times. Zidane’s crew would have lost by much more if it wasn’t for the Costa Rican.

He had to be constantly aware as Betis weren’t afraid to shoot from distance, whilst also being aware and quick off his line when Quique Setien’s men found their way into his box. One save that stood out was the fingertip dive that denied Giovani Lo Celso in the 68th minute, a shot that would have seen Madrid go two goals down if it wasn’t saved.

Wherever the 32-year-old is playing next season, he will certainly improve the team he is playing for. He has been a great servant to ​Real Madrid, and potentially for the last time in the famous shirt, showed his worth once more with a fantastic performance. 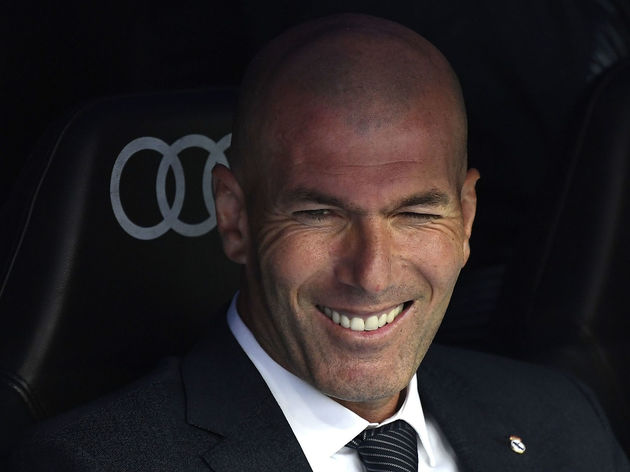 Zidane and Real have a busy summer ahead as the Frenchman looks to challenge for the title with Spanish giants and to once again reach the latter stages of the Champions League.

Los Blancos’ last league title was in the 2016/17 season, whilst Zidane has won the Champions League in all of his previous Real Madrid campaigns. No pressure, Zizou.