Zinedine Zidane has revealed that Gareth Bale’s day-to-day attitude resulted in the winger being left on the bench for Real Madrid’s final La Liga game of the season.

Real Madrid finished their 2018/19 campaign in disappointing fashion, slipping to a 2-0 defeat against Real Betis. Bale – whose future in the Spanish capital is looking decidedly bleak – was not called on by Zidane 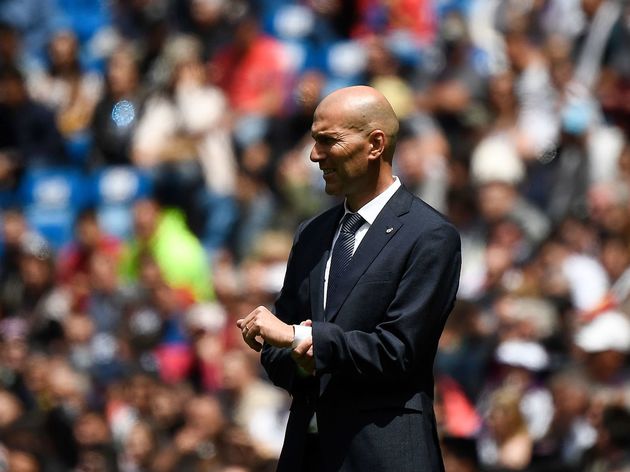 “But I have to look at the day-to-day, and make decisions. And when there is something I do not like, or does not fit for me, I must do what I think best. It might be difficult for the player.

“We cannot forget all he has done here, but I must live in the present, think of the future. We will see [if Bale continues]. I don’t know what will happen, truthfully.”

There has also been some confusion surrounding a specific quote from Zidane in the same press conference, where it has been reported that he claimed he still wouldn’t have brought Bale on if he had a fourth substitute to play with.

Zidane: “If I had brought on another player, the same thing would have happened”

(By this I’m fairly sure he means that whoever is not subbed on would be asked about afterwards).

But from that to what was reported is a massive stretch. Irresponsible.

Spanish football journalist ​Ben Hayward has insisted that the quote has been misinterpreted and that Zidane instead said: