Pictures have emerged Real Madrid’s new home kit in a shop, with the 2019/20 home strip once again designed by adidas.

By Real’s usual standards, the season just gone was pretty dismal on all fronts, and the Bernabeu faithful will be hoping their new kit can bring more luck in the next campaign.

As shown by ​Footy Headlines

This time it comes with a simpler collar, but still boasts the same elegant, classy look as before. 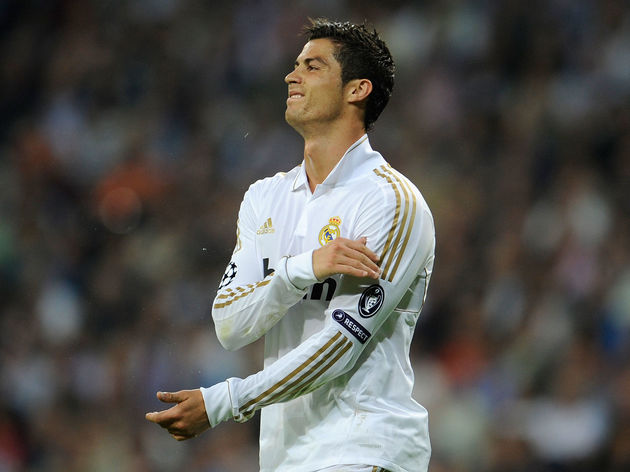 Meh – too plain for me a lot like their on the field play from last year – Vanilla…….

​Real Madrid home kits since the 2008/09 season have, to all intents and purposes, been carbon copies of one another, just with a change of colour to the trim.

Having trialled gold, black, white and various shades of blue, it seems Los Blancos supporters will have to wait a little longer for adidas to be more experimental with the design of their home jersey.

That said, Madrid supporters will, of course, take comfort, that adidas did not opt for a bizarre checkered design like their rivals Barcelona.