Benfica wonderkid Joao Felix has insisted that only ‘time will tell’ whether he makes a big money move away from the Portuguese champions in the near future, with reports linking him to the likes of Manchester United, Juventus and Real Madrid.

Felix exploded onto the scene in 2018/19 and, after registering an impressive 19 goals and 11 assists in all competitions for Benfica, the 19-year-old has become one of the most sought-after youngsters in world football. 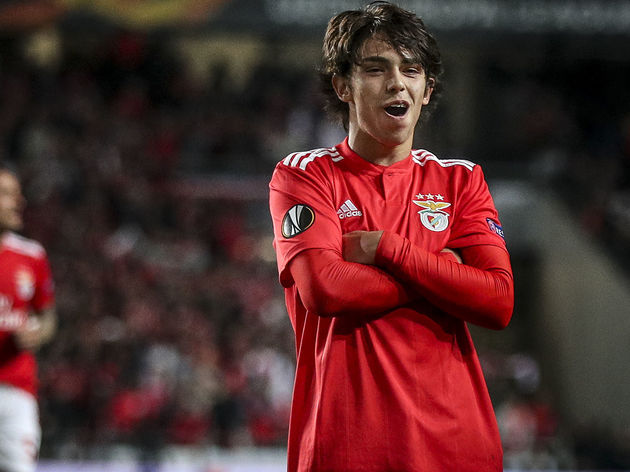 Speaking about his future, Felix told Benfica’s club website, as per ​AS:

“I am fine here, I am very happy, I love the club, I love the fans, I want to take advantage of the moment, play, to have fun doing what I like, and then over time things happen naturally. I’m very happy at Benfica.”

Felix’s performances for Benfica earned him a call up to the Portuguese senior squad earlier this year for the opening round of European Championship qualifying matches but he was unable to earn his first international cap.

Speaking about his experience with the national side, the youngster revealed his his first meeting with the Portuguese superstar that he has frequently been compared to over the past year – ​Cristiano Ronaldo.

“It was weird, I had never seen him in person before,” he revealed.

“I do not even remember what he said, I simply kept on thinking that I was right there.” 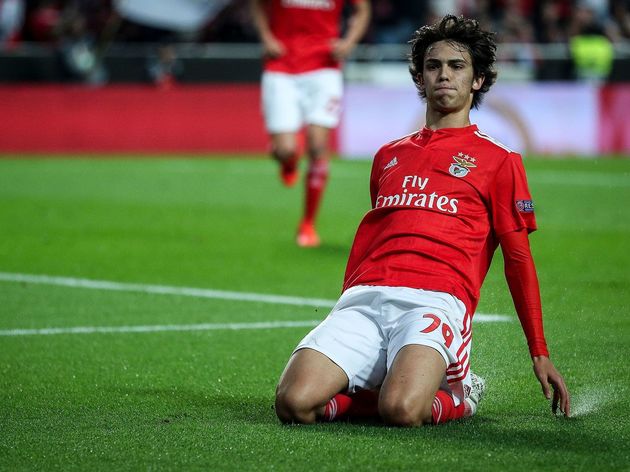 As for his international ambitions, Felix added that he’s confident of a first appearance sooner rather than later.