​Real Madrid full-back Dani Carvajal has reiterated that Sergio Ramos is still the team’s captain, but stated that he “must clarify” his future amid a reported transfer request.

Ramos joined Los Blancos from Sevilla in 2005 for a reported fee of £24.3m. Since then, he has won no less than 20 trophies for the club, including four victorious seasons in the Champions League and La Liga.

With the Spaniard’s future at the Bernabeu looking uncertain, his teammate ​Dani Carvajal was quoted by AS, stating: “ 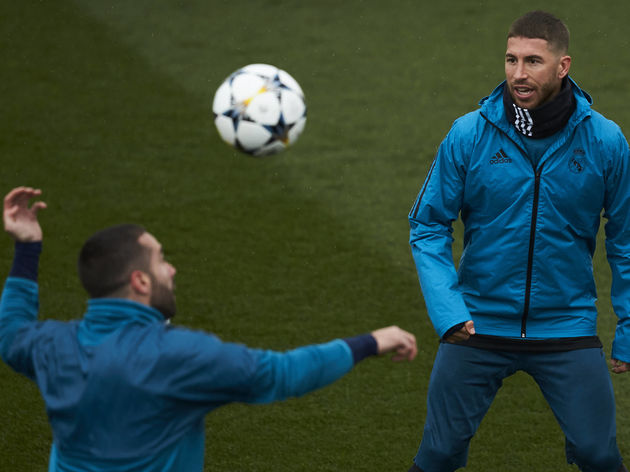