James managed 15 goals and 20 assists during his 67 appearances, but his playing time decreased in 2019 and the re-appointment of Zidane at the helm in Madrid all but confirms his need for a new club. Zidane was the one who deemed James surplus to requirements two years ago and it’s very unlikely the Frenchman sees him in his future plans.

There is no doubt the Colombian has bags of talent and the usual big hitters have been linked with his signature including PSG, Juventus, Manchester United, Liverpool and Arsenal. He should’t demand a fee too high as Real will be eager to free up their wage bill, so a move to the Premier League could be likely. Yes, we have been through this saga before, but as it stands Fekir is out of contract next summer and a big move this window looks ever more likely.

The whole Liverpool debacle last year was confusing to say the least. The 25-year-old was pictured holding a Reds shirt and a deal was in place, but it all fell through at the last minute due to a problem with his medical examination. 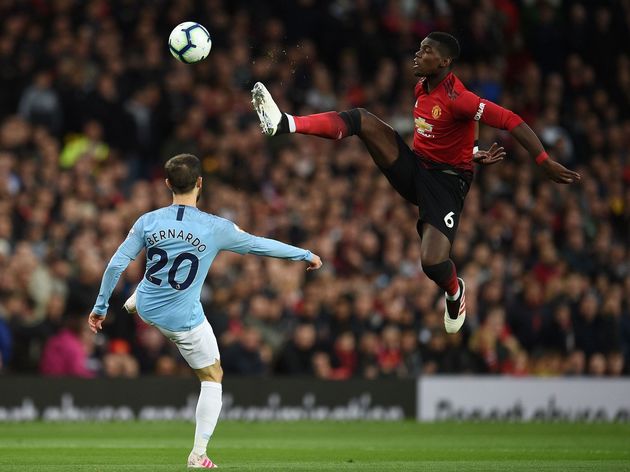 Real Madrid have made it clear that they are admirers of ​Pogba and most recently ​Juventus have been linked with re-signing him, however it remains unclear whether United are willing to sell or not.