​Real Madrid have completed the signing of winger Eden Hazard from Chelsea for a reported fee of around £88.5m, rising to £130m in add-ons.

The Belgian has been linked with Los Blancos for what feels like an eternity, and ​he said his goodbyes to Blues fans after guiding them to Europa League glory against rivals Arsenal, confirming he was eager for a switch to Real to be sealed as soon as possible.

It may have taken a bit longer than he had hoped, but ​Real have now taken to their official website to confirm that they have reached a deal with ​Chelsea to bring ​Hazard to the Santiago Bernabeu.

They said in a statement on Friday night: “Re

We have reached an agreement for the transfer of Eden Hazard to Real Madrid.

We would like to wish Eden well as we say a fond goodbye.#ThankYouEden

Hazard has long flirted with Real and has rarely shied away from his love for both the club and manager Zinedine Zidane, and his move to the club had been widely expected for months.

Chelsea fought to keep him for as long as possible but, with the Belgian set to enter the final year of his contract at Stamford Bridge, the Blues were left with no choice but to accept his departure this summer, rather than lose such a valuable asset for free at the end of next season.

Chelsea director Marina Granovskaia said: “Although it is with sadness we say goodbye to Eden and we made it absolutely clear to him the club wished him to stay, we respect the decision he has made to take on a new challenge in a different country and follow his childhood dream of playing for Real Madrid.
​
​”The memories he leaves us with will not fade. He provided all who watched Chelsea play with great entertainment and many match-winning contributions, and for that we thank Eden enormously. He has been a model professional throughout his time at the club, a wonderful individual to have around and a joy to work with.
​
​”We look forward to welcoming him back to Stamford Bridge in the future.” He becomes Los Blancos’ fourth arrival of the summer, following Rodrygo Goes, Eder Militao and Luka Jovic, who ​sealed his own big-money move to the Bernabeu on Tuesday.

With Real enduring a challenging campaign last season, they were expected to spend heavily to try and bounce back in emphatic fashion, and they have certainly done just that by signing Hazard. 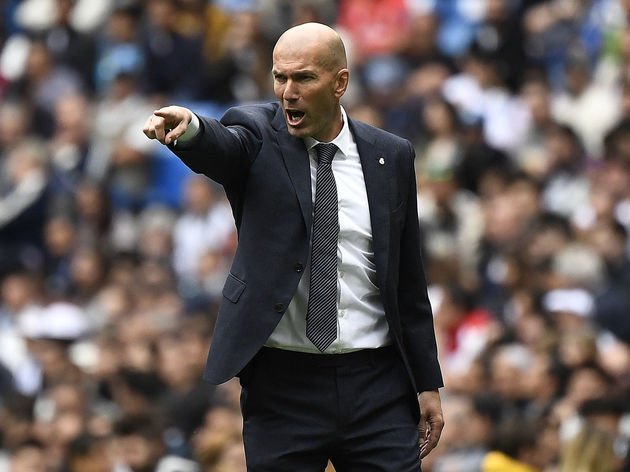 Last season, the 28-year-old managed 21 goals and 17 assists in all competitions for Chelsea, further cementing his place as one of Europe’s finest forwards.

In Madrid, he will compete with the likes of Vinicius Junior and Marco Asensio for a spot on the left-side of Real’s forward line.