Real have been heavily linked with both superstars in the past and there has been renewed speculation over the future of Mbappe in particular since he surprisingly admitted on stage at the Ligue 1 season awards that he could go ‘somewhere else’. Neymar, meanwhile, has been linked with a move almost ever since he joined PSG in a €222m world record move in 2017, although the more recent speculation has been focused on a return to former club Barcelona than a sensational move to the Bernabeu.

Marca pushes the idea that Real are interested in both players on the basis of…not a lot.

The sports publication draws a flimsy line between a recent visit from Florentino Perez to Paris for the re-election of FIFA president Gianni Infantino and anything possibly relating to transfers because of the ‘speculation’ – presumably not born out of fact, then – that subsequently emerged.

Equally, the report appears to rest of old fashioned transfer clichés such as ‘uncertainty’ and ‘monitoring’, and little else, suggesting it is hypothetical interest at best. 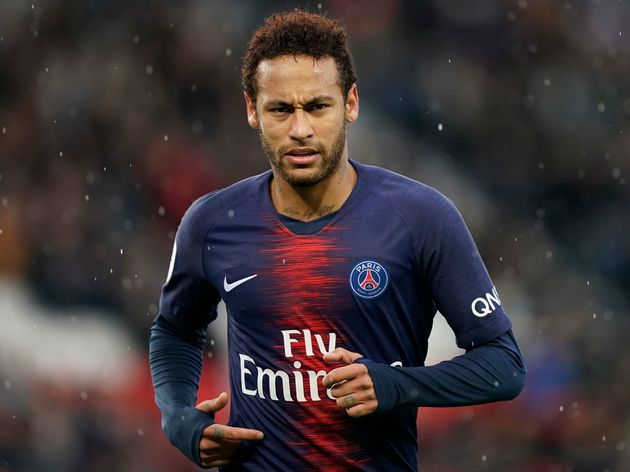 No club in the world wouldn’t at least be ‘interested’ in the two most expensive players in history, regardless of whether they could afford them or have any hope of actually signing them.

Even Real, whose limitless financial resources are not as limitless as gossip hungry media reports would have us believe, can surely not afford either Mbappe or Neymar this summer.

Ahead of next season, Los Blancos have already spent €110m on Eder Militao and Luka Jovic alone, are believed to have agreed a €100m deal for Eden Hazard that could rise significantly once add-ons and incentives also come into play, while another €50m deal for Lyon full-back Ferland Mendy is additionally thought to be close to completion. That’s already around €260m. Even if Real were interested, Barcelona-based publication SPORT – that’s probably not a coincidence, right? – alleges that Neymar has said ‘no’ to Real, and ‘yes’ to Barcelona.

Even so, the likelihood of Bar