Real Madrid captain Sergio Ramos is once again in the headlines – but this time it’s not with regards to a dodgy tackle or transfer request.

The Spaniard ​broke the record for the most international victories following Spain’s 4-1 win over the Faroe Islands in La Roja’s Euro 2020 qualifier. ​Ramos, who netted in the win, has now won 122 games in the red of Spain, eclipsing the record held by former ​Real Madrid teammate Iker Casillas, whose own record had stood for over eight years.

The 33-year-old will look to add to his tally of victories in the coming weeks as Spain ramp up their efforts to reach the European Championship next year. The centre-back will expect to feature in Spain’s remaining qualifiers as well as at the 2020 tournament so could set a pretty high mark for any prospective challengers to reach. 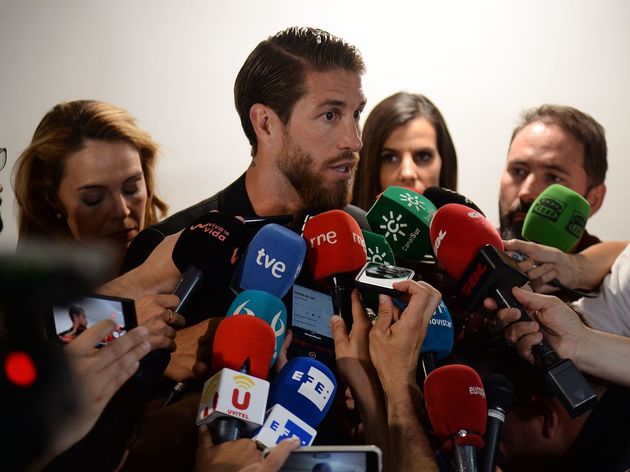 The top five is dominated by the Spanish, with veterans Xavi and Andres Iniesta coming in third and fourth respectively. The only player who is still active and is in with a chance of reaching Ramos’ current record is Portugal star Cristiano Ronaldo, who himself is 34-years-old and is on 92 wins.

The next challenge Ramos could aim for is the duration of service to the national side, another record currently held by Casillas, whose La Roja career ended just two days short of 16 years. Ramos made his international debut at 18 so could easily break this record in the next year or so, an impressive feat for any player.

​He could also become Spain’s record appearance holder in September if he plays in La Roja’s next four games, overtaking Casillas’s record of 167, another outstanding achievement for the player.