​You know what time it is. Wednesday comes around and all eyes are fixated on EA’s FIFA TOTW announcement.

While most players’ respective club seasons are now over, there was still time for them to shine on the international stage during early June’s national team fixtures, which they most certainly did.

Granted, it’s not as glamorous as some of the reveals of recent weeks, but there are still some absolute crackers here that would gladly fit into anyone’s starting XI.

Here’s a rundown of the highlights of TOTW 39. Often in the headlines for the wrong reasons, Ramos has certainly made a name for himself for all the right reasons in TOTW 39.

The Spaniard captained his side to a 3-0 win over Sweden in Euro 2020 qualifying, keeping a clean sheet as Spain made it four wins from four to continue their perfect record in Group F. Not only was he a rock at the back though, Ramos went one better and opened the scoring from the spot in the second half to lead his side on the pathway towards a comfortable victory.

A 93 overall defending stat is simply outstanding, with the added bonus of 86 physical meaning any opposing strike force will be hard pressed to drift past the ​Real Madrid defender, wherever he is on the pitch. 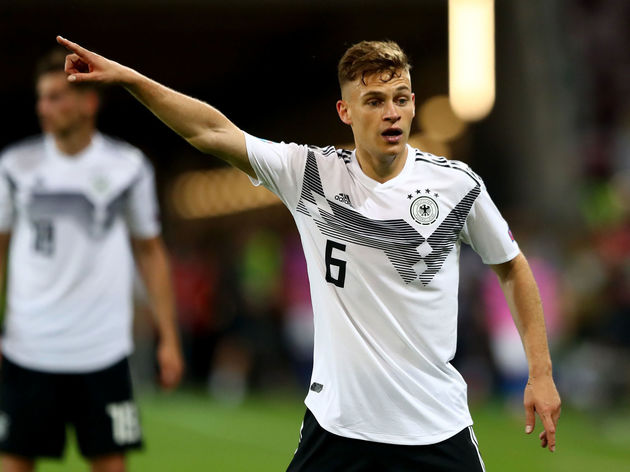 Having initially started life out as midfielder, Pep Guardiola redeveloped Kimmich as a right back during his time at ​Bayern Munich, where the German has gone on to solidify the role as his own in recent years.

That said, Joachim Low is seeking to restructure Die Mannschaft after their World Cup failings and build a side capable of competing with the world’s best. In doing so, Low played Kimmich as a holding midfielder in their Euro 2020 qualifying match against Estonia. And blimey, did he excel. The 24-year-old was unplayable as Germany obliterated their opponents 8-0, dictating the play from his deep-lying role as his country also kept their 100% qualifying record intact.

His 89 passing stat is the pick of the bunch, something that has become a trademark of his as he recorded 13 assists in the Bundesliga this season. Equally, 86 dribbling means trying to prevent him from making such passes will be work in itself. He’s come under scrutiny this season for some below-par displays for ​Everton in the ​Premier League, but Pickford put all such worries aside as he lined up between the sticks for England in their Nations League match against Switzerland.

After Pickford held his own to keep the scores level, the third-place play off tie went to penalties, a scenario he was familiar with one year after his heroics in Russia. The former Sunderland keeper stepped up to smash his own penalty into the back of the net with consummate ease, but topped that by saving the decisive penalty as England secured a 6-5 penalty success.

His reflexes were on show even during the 3-1 loss to the Netherlands, with his new card receiving a more than credible 90 rating for that stat. Also known for his ability with the ball at his feet, a 90 rating for kicking means those FIFA players who like a bit of tiki-taka will be encouraged to sign the 25-year-old. 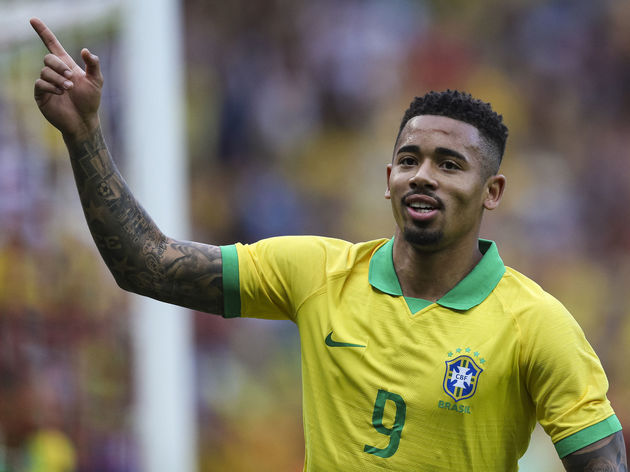 Up front there are two standout cards to choose from, with Premier League duo Gabriel Jesus and Marko Arnautovic both scoring highly (86 and 87) after netting for their respective countries in midweek.

​Manchester City striker Jesus scored twice in a 7-0 rout of Honduras, while ​West Ham’s Austrian forward did the same as they saw off North Macedonia 4-1.

A player who continues to be linked with a move away from his club is Ivan Perisic, whose new 87 rated card is just reward for his man of the match display in Croatia’s 2-1 win over Wales.