​Real Madrid have officially announced the signing of Japanese youngster Takefusa Kubo, who will join up with Los Blancos’ development squad Castilla next season.

Kubo is one of the most promising young talents to emerge from Japan in recent years, having made his debut for the national team aged just 18. He spent his early years in the Barcelona academy setup, before making his way back over to Japan to join up with FC Tokyo, where he made his professional debut back in 2017. 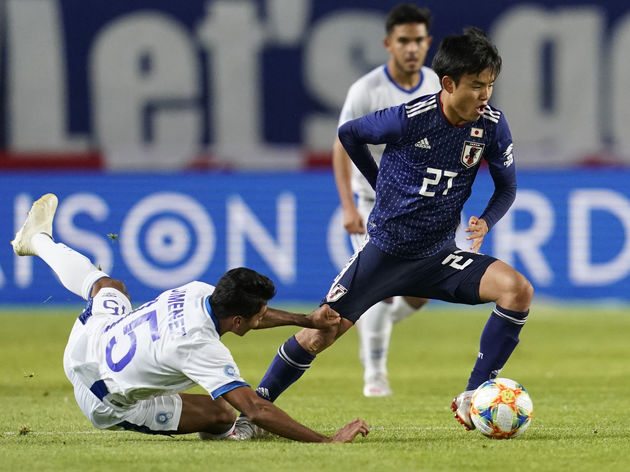 ​Real Madrid confirmed the transfer in an official statement on their ​club website, announcing that the youngster will be a part of the Castilla squad next season, rather than a member of the first team.

Los Blancos have not disclosed a transfer fee, or revealed any details about the length of the contract Kubo has signed with the club, but a previous reports from ​Marca indicated that the youngster was in line for a five-year deal in the Spanish capital after Real agreed a €2m fee.

The official statement from the club read: “Takefusa Kubo will reinforce Castilla next season. The first Real Madrid affiliate will have one of the most promising young players in world football. “An attacking midfielder of excellent technique, very skilled, with vision of game, great dribble and goal… Kubo has already been international with the Japanese national team.”

While he is by no means a high-profile acquisition, Kubo is the latest in a string of new arrivals at the Bernabeu after the club have already secured the likes of Eden Hazard, Eder Militao, Luka Jovic and Ferland Mendy.