Real Madrid’s newest striker Luka Jovic has described his move to the Santiago Bernabeu as a ‘gift from heaven,’ and talked about his desire for Champions League glory with Los Blancos.

The 21-year-old Serbian international was one of European football’s most sought after players this summer, following a remarkable campaign with Frankfurt that saw the striker bag 27 goals in 48 appearances. However, despite interest from the likes of Barcelona and Bayern Munich, it was Los Blancos who managed to secure the Serbian’s signature.

Speaking to Real Madrid’s official websiteIt’s an incredible feeling. I’m thrilled to be part of the biggest club in the world. It’s an enormous pleasure to be pulling on the Real Madrid jersey. The 21-year-old was also full of admiration for veteran Madrid striker, and the man whose place he may soon usurp, Karim Benzema. 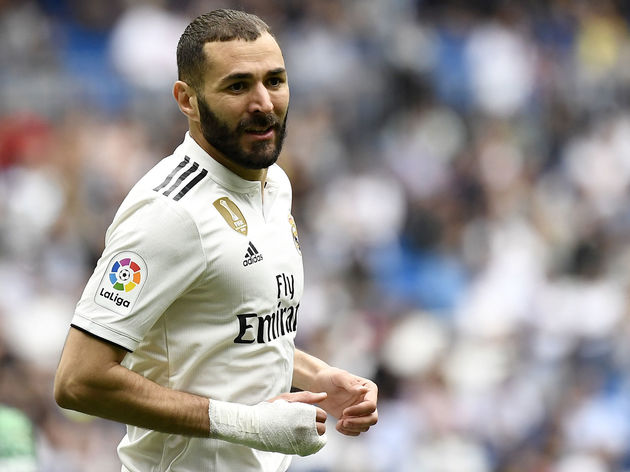 Eden Hazard. The pair join Eder Militao, Rodrygo Goes, and more recently Ferland Mendy, as the new wave of ‘Galacticos’ that manager Zinedine Zidane has brought in as he looks to wrest the La Liga title away from rivals Barcelona.