​Paris Saint-Germain president Nasser Al-Khelaifi has said he is ‘200% sure’ that Kylian Mbappe will remain at the club beyond the summer, despite growing speculation linking the 20-year-old with Real Madrid.

Since moving to the Parisians from Monaco in 2017, for a fee believed to be around £100m, the 20-year-old has more than lived up to the billing, scoring 60 goals in 87 appearances and winning a World Cup with France in the process.

Such has been his growth in stature that it would surely take a stratospheric offer to pry him from their grasp, but two years on, there is some galactic interest in his signature, with ​Real Madrid reportedly seeing him as one of many targets for their squad overhaul – which has already seen them spend close to £200m on Eden Hazard, Luka Jovic and Ferland Mendy. 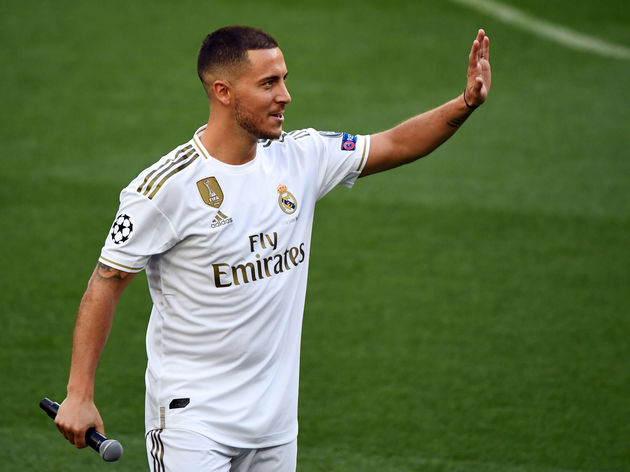 The club’s president, however, has moved to put an end to the rumours that Mbappe could become one of them once and for all, saying via France Football (as quoted by ​Marca):

“They will have to do more, work more. They are not there to please themselves.

“And if they do not agree, the doors are open. Ciao! I do not want to have any celebrity behaviour anymore,” he concluded.