​Chelsea left back Emerson Palmieri has revealed the last message sent to the Blues’ team Whatsapp group from the recently departed Eden Hazard.

Hazard has been one of the major talking points in the footballing world ever since his big-money move to Real Madrid and sadly for Blues fans, it hasn’t all been one big bad dream. 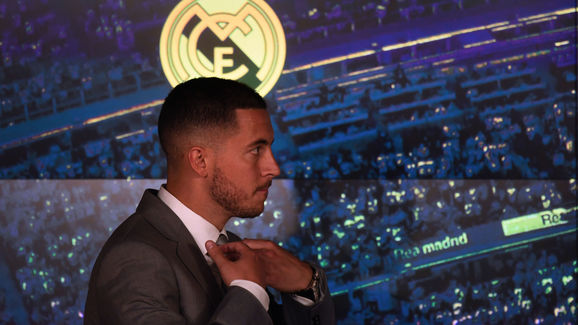 The good news for Blues fans, though, is that the left-back insisted he was happy at Chelsea and therefore it looks pretty safe to say that at least someone will be staying at Stamford Bridge ahead of the 2019/20 season.