We have seen plenty of player fail to deliver on the international stage in the past, as they struggle to replicate the sort of club form that saw them earn a call up to their national side in the first place.

That isn’t always the case, however, as some players come into their own when they don the national team jersey.

Here’s a list of eight players who always seem to reserve their best form for their countries. It’s no small secret that ​Alexis Sanchez has been pretty diabolical since making the move over to ​Manchester United last January,

The Chilean forward arrived with plenty of fanfare after his impressive displays for Arsenal, but he has fallen well short of what was expected of him, registering just five goals in 45 appearances – not ideal.

But is simply the case that United is the problem and not Sanchez? He’s now scored two goals in his opening two games for Chile at the Copa America, matching his tally for the 2018/19 season. He’s always performed well for Chile, regardless of where he has been playing his club football – with his 2016 Copa America showing being the highlight – so he’s not a bad a player as his United form would have you believe. In fact, he’s really rather good. ​West Ham and ​Everton supporters will be wondering what on earth Enner Valencia is doing here. Did you not see him during his time in the Premier League?

We did and, yes, he wasn’t very good. He proved to be a clumsy mess of flailing limbs and loose touches who ​was far from prolific in front of goal. He netted ten times in 68 appearances for West Ham and, for some reason, was loaned out to Everton where he was even less of a threat in front of goal.

However, it’s a different story altogether when he lines up for Ecuador. He’s score 29 goals in 50 appearances, meaning he’s averaging at least a goal every two games for the national side. It was his form on the international stage that earned him a move to West Ham in the first place, as he scored three goals at the 2014 World Cup. If you have only ever seen Ochoa play for Mexico, then you would be forgiven for assuming that he probably plys his trade for one of the best teams in Europe. On the contrary, Ochoa’s club career has been remarkably unexceptional. Since making the move over to Europe he’s fielded for AC Ajaccio, Malaga, Granada and, most recently, Standard Liege in Belgium. 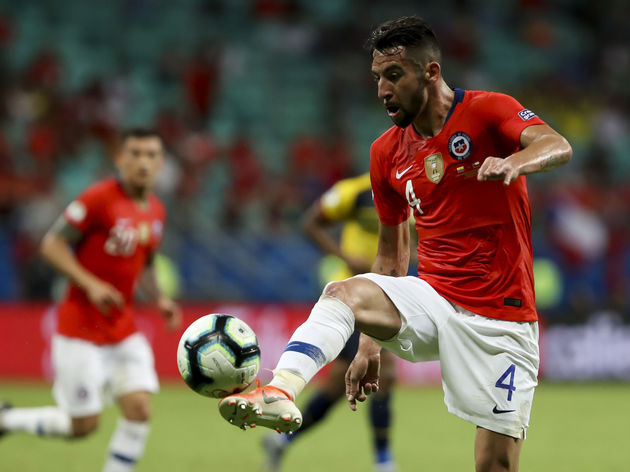 Another Chilean who has helped to deliver so much success on the international stage (apart from the failure to qualify for the 2018 World Cup), Mauricio Isla’s club career has never really taken off.

He enjoyed a decent spell at Udinese, before failing to make much of an impact at ​Juventus, Marseille and Cagliari – as well as a bizarre loan spell at ​Queen’s Park Rangers in 2015 where he went completely under the radar.

He’s made over 100 appearances for Chile since making his debut back in 2007 and continues to hold down the right-back position for La Roja – while also being more than capable of pushing forward to right-midfield. It would be a little unfair to suggest that Xherdan Shaqiri’s club career has been underwhelming, but he always looks like a different proposition when he takes to the field for Switzerland.

The ​Liverpool winger never been a prolific scorer – that’s not his game – but there has always been a lingering sense that he could provide more in the final third when you consider his undeniable talent.  This is especially true when you compare his club statistics to his international statistics.

The most goals he has ever scored for a single club is 23 for Basel, while he has scored 22 for Switzerland in 50 fewer games. You can’t argue that his increased sense of accountability is the reason for his improved form for Switzerland either, as he was frustratingly inconsistent during his time at Stoke. Honda has technically retired from national team duties, but he hasn’t hung up his boots completely – so he gets a spot on this list.

The Japanese midfielder broke onto the scene at the 2010 World Cup with some excellent performances, registering two goals and an assist, and he continued to play a starring role for Japan in the following years. He also became the first Japanese player to score at three consecutive World Cups when he found the back of the net against Senegal in 2018.

Unfortunately, his domestic career hasn’t been quite so inspiring. He enjoyed a few decent seasons with CSKA Moscow before earning a big move to ​Milan in 2013, but it was clear to see that his best years were already behind him as he struggled to nail down a starting XI spot with I Rossoneri. 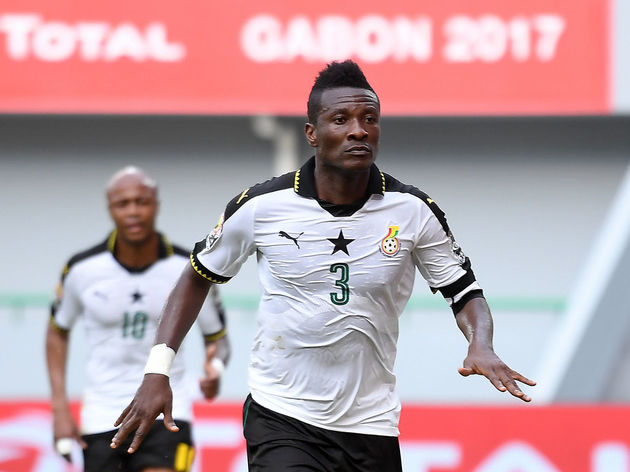 The ramifications of that saga aside, Gyan was consistently excellent for Ghana and is the country’s record scorer, so you can understand why they wanted him to compete at one last tournament this summer. He’s scored 51 goals for the west African nation, with his most notable performances coming at the 2010 World Cup.

He has been somewhat of a journeyman on the club scene, playing in France, Italy, England, China, Turkey and, most successfully in the United Arab Emirates with Al-Ain FC. 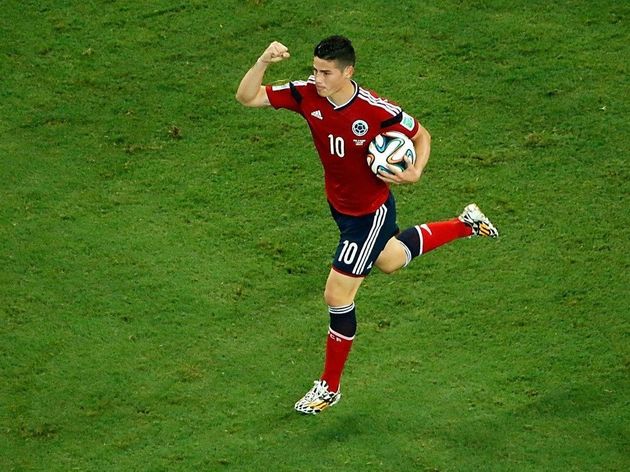 James Rodriguez is a sensational player, but has he lived up to the hype that was surrounding him when he stole the show at the 2014 World Cup? Probably not.

He was awarded the Golden Boot in Brazil after scoring five goals in five games and earned himself a big-money move to ​Real Madrid, where he was soon pushed to the side after some disappointing performances. A loan move to ​Bayern Munich followed, but he was unable to convince the Bundesliga outfit to snap him up on a permanent deal.

His future remains uncertain as Real Madrid don’t seem keen on keeping him around at the Bernabeu, but his recent performances at the Copa America have indicated that he still has plenty to offer.