​Real Madrid board member Jeronimo Farre has bizarrely been asked about potential interest in Lionel Messi over the years, explaining that an approach for Barcelona’s talisman has never been ‘feasible or affordable.’

The Argentine’s fierce loyalty to the only club he has ever played for, coupled with his status as the best player in the world, mean that he has scarcely ever been realistically linked with a move anywhere – much less to their bitter rivals Real. 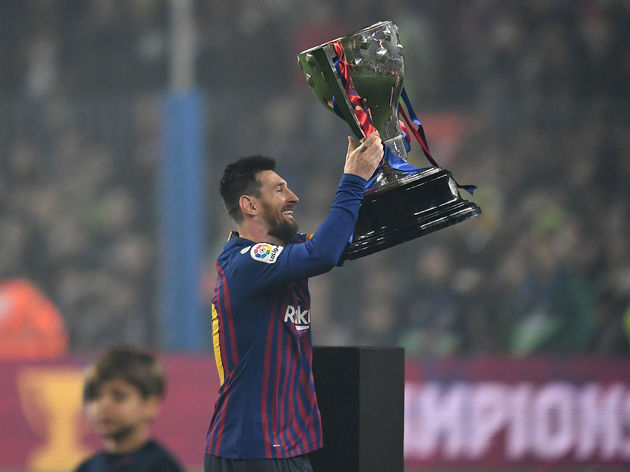 There have been instances of players crossing the picket line before, with Luis Figo, Bernd Schuster and Michael Laudrup among others who have historically swapped Camp Nou for the Bernabeu. The modern footballing climate and the duopoly the two clubs have created over Spanish football, however, means that ​Messi following suit is unthinkable to anyone with a brain.

Regardless, reporters in Spain saw fit to ask the question anyway for some reasonThe Mirror

“If Messi hasn’t played in Madrid it’s because we’ve not been able to make it happen, b

“The other mega star was ​Cristiano Ronaldo, and Madrid enjoy his talent for nine seasons.” 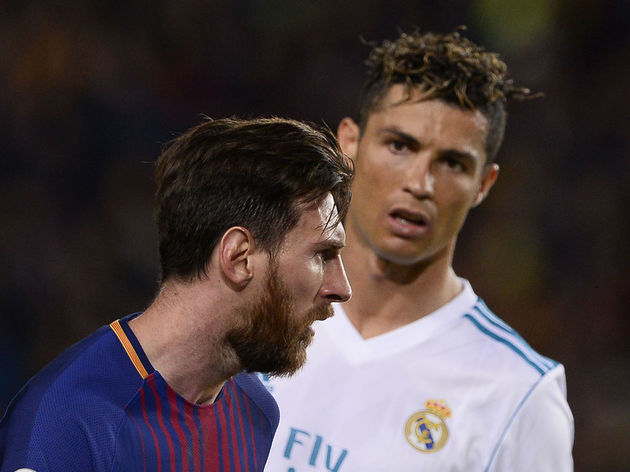 ​Real are famed for their ‘price is no question’ approach to the transfer market, but it is far from surprising to hear that Messi – a five-time Ballon d’Or winner who has netted 603 goals (and counting) for their famous rivals – has been a couple of steps too far even for Los Galacticos.