​Real Madrid will only listen to offers of over €50m for midfielder Dani Ceballos, amid continued speculation that he will leave the Santiago Bernabeu.

The Spanish midfielder has four years left on his current deal and is determined to make his time with Los Blancos a success – despite manager Zinedine Zidane’s apparent willingness to sanction a move away. 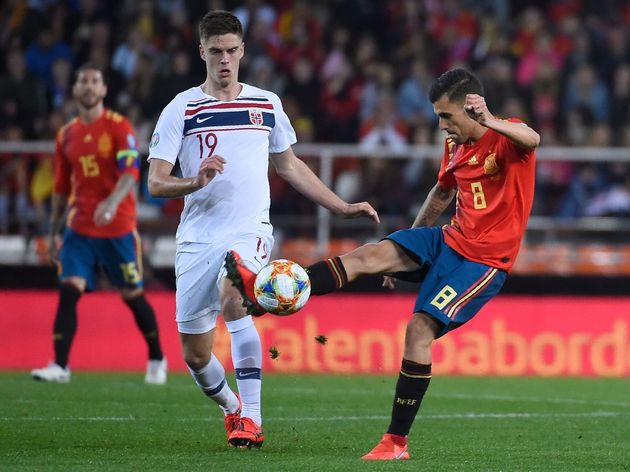 ​AS, who claim that Mauricio Pochettino and ​Tottenham remain interested in bringing Ceballos to the Premier League.

The club are thought to have

Spurs allegedly face competition from north London rivals ​Arsenal, with AS’ report claiming the Gunners are willing to meet Madrid’s asking price. That, however, would suggest widespread reports that Arsenal only have £40-45m to spend on players this summer is untrue.

Should Ceballos be allowed to go, it’s claimed Real only consider a deal worth €50m or more – and a buy-back clause will also be inserted, which appears to now be standard practice in dealings completed by Real and rivals Barcelona.

Ceballos has put in a number of dazzling displays for Spain at the Under-21 European Championship, showcasing the talent he has to offer. 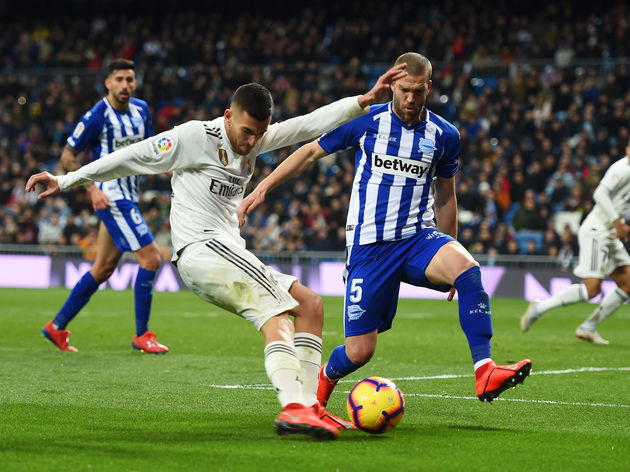 Any deal, therefore, is unlikely to be struck whilst he is away, meaning his future will be decided in July at the earliest.