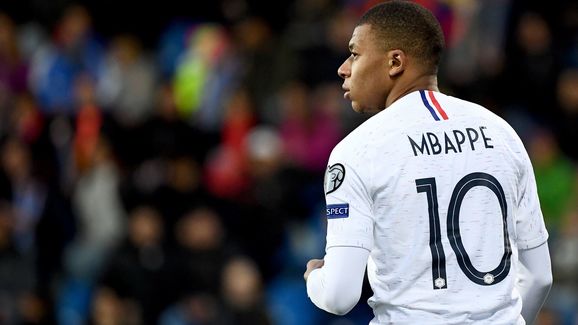 A recent report claims ​Real Madrid will ​step up their interest in Mbappe next year, while 18-year-old Vinícius is apparently on board for the move.

Speaking with French media outlet ​Telefoot (as quoted by ​AS), he told reporter Julien Maynard: “Of course I know that all Real Madrid fans are dreaming of Mbappé.

“But it’s not just Madrid fans but fans of every team. Everybody wants to see him here [in La Liga] soon and I think he will come. There’s no doubt we’d win a lot of trophies together.” 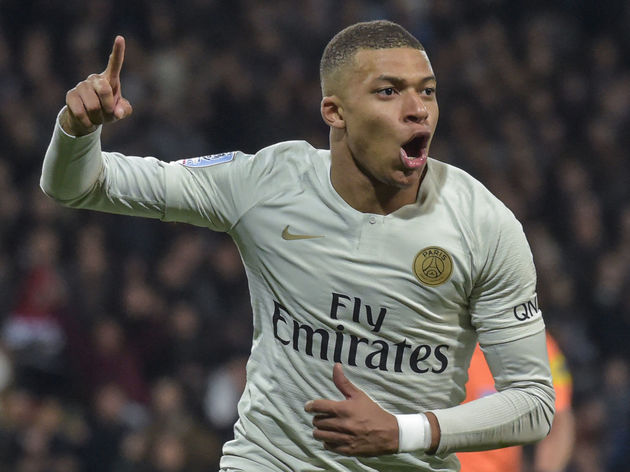 Vinícius added that he has previously conversed with Mbappe over Instagram.

He said: “We don’t really know each other but we chat on Instagram, we send each other messages. I really look up to him, he’s already won a lot of titles and if he really is going to come [to Madrid] that would be great.”