Mauricio Pochettino has implicitly suggested there are three jobs he would consider after leaving Tottenham – whenever that may be.

When speaking to a Spanish radio station this week, the Argentinian mentioned how good it would be to manage any of Real Madrid, the Argentine national team, or former club Espanyol. 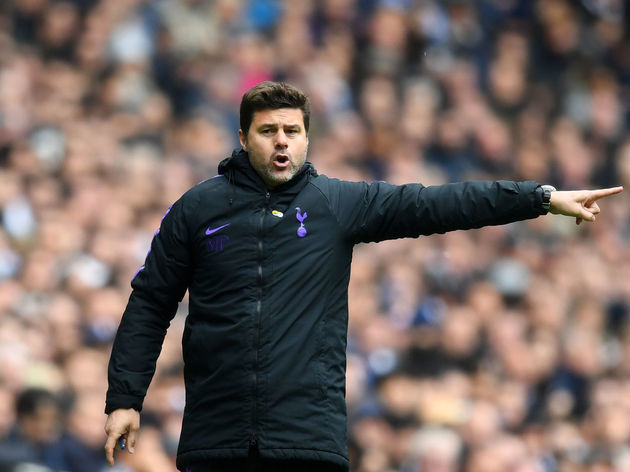 Real Madrid was a job Pochettino was linked with strongly this time last year. And speaking to ​Catalunya Radio, he responded to reporters who asked about the possibility of joining them when the talk was rife.

He said: “I gave my word to renew with Tottenham. Of course, it is a dream to train a club like Madrid, go to the Argentine team one day or go back to Espanyol one day.

“But I did not consider anything beyond Tottenham at that time.”

The manager has worked wonders at Tottenham, leading them to their first Champions League final this year. His contract renewal that he mentions is from 2018 where he penned a five-year deal at Spurs, keeping him at the club until May 2023. This was before the Zidane departure and since the Frenchman has returned to ​Real only months later. 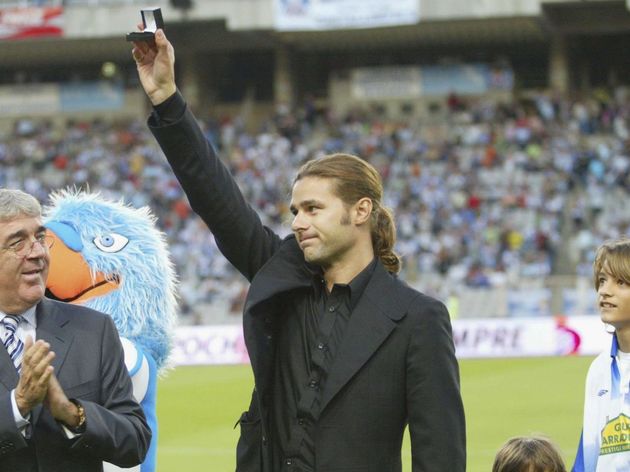 In the same interview, Pochettino talks of the summer’s transfer dealings. After going without signing a player since January 2018, Poch speaks of the need to reinforce, hinting at a large kitty for Spurs.

“It is mandatory that this year the team is reinforced,” he added. “We have saved a lot of money, in just two years without signing up, and this should allow us to strengthen ourselves.”

With the imminent arrival of Jack Clarke from Leeds, and the very likely possibility of Tanguy Ndombele moving across the channel, ​Spurs’ spending looks to have started early for once. How much activity there is after that is likely to depend on any departures from the club, with Kieran Trippier looking the most likely to leave so far.