​Real Madrid have turned down the opportunity to sign Christian Eriksen .

​Marca Levy is reported to have called José Ángel Sánchez, general manager of Real Madrid, to put the deal forward. Spurs are said to have dropped their asking price significantly – with that now sitting at €70m. 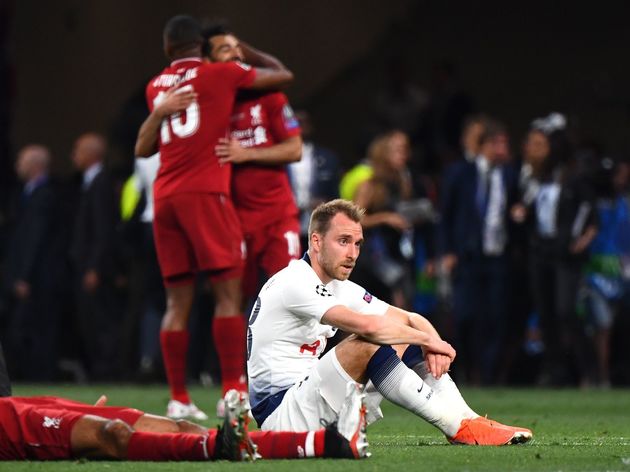 The player is keen on a switch to the Spanish capital and would be free to join Los Blancos next summer if he allows his contract with Tottenham to run down. However, his employers will likely look to force him out of the club to guarantee they make a profit on their star man, with Paris Saint-Germain and ​Manchester United also rumoured to be in for Eriksen.