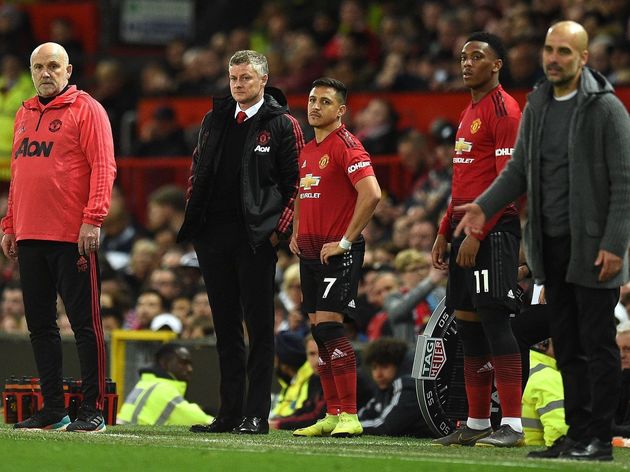 His tournament was over, and his team crashed out in their very next match in the most humiliating defeat ever suffered by a host nation at a major tournament, being taken apart in a 7-1 loss to Germany. 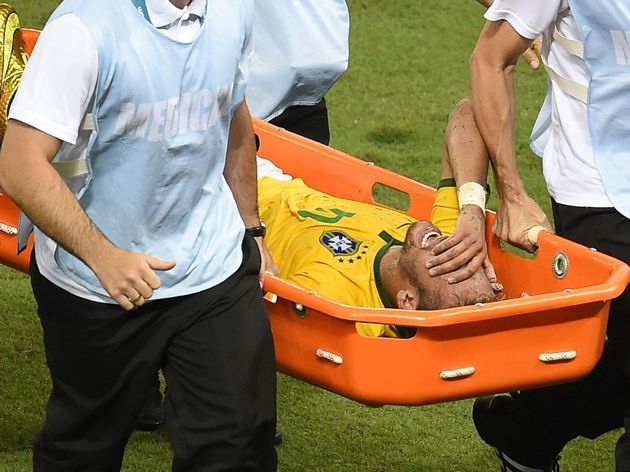