​Real Madrid will offer Liverpool the chance to sign Marco Asensio this summer, but will demand winger Sadio Mane in return.

Liverpool manager Jurgen Klopp is thought to be a huge fan of Asensio, and a report back in May suggested that he was prepared to ​reignite his interest in the Spaniard this summer. 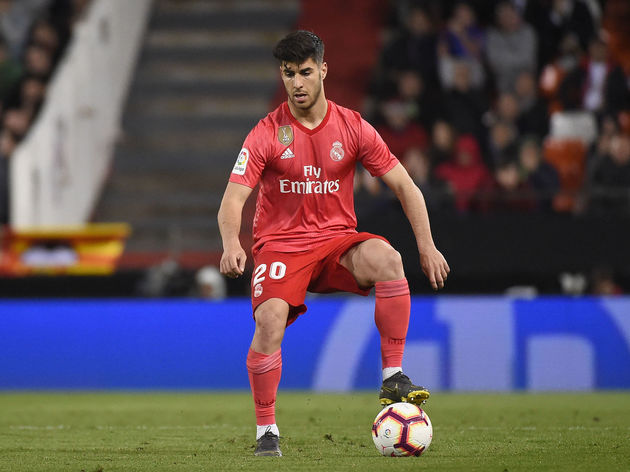 Now, according to the ​Daily Express, ​Real are prepared to allow ​Asensio to head to Anfield, but only if ​Liverpool agree to swap him for ​Mane.

Los Blancos have long been keen on Mane, with manager Zinedine Zidane thought to have been desperate to strike a deal for the Senegal international last summer, and that interest is believed to have remained.

Zidane is in the midst of a huge squad overhaul, having already recruited ​Eden Hazard, Luka Jovic, Ferland Mendy and Eder Militao, and it is thought that they will now look to sell players, with Asensio a likely source of income. 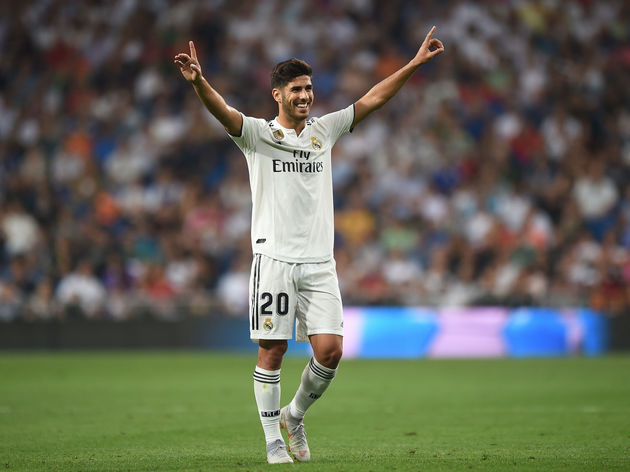 The 23-year-old made 44 appearances last season, racking up six goals and seven assists, but his playing time is expected to take a drastic hit with the arrival of Hazard. As such, Real are prepared to authorise his departure, and they want to use Liverpool’s interest in the winger to negotiate a deal for Mane.

Mane has enjoyed a number of stellar campaigns with Liverpool, establishing himself as one of Europe’s most prolific forwards. He won the ​Premier League’s Golden Boot award last season, netting 22 goals in 36 appearances, whilst he was also vital in their journey to ​Champions League glory.

He started 48 games in all competitions last season, proving his status as one of Klopp’s preferred options. Whether the German would be willing to part ways with Mane is uncertain, but the chance to sign Asensio could prove too good to turn down.