​Italian giants Milan have confirmed the arrival of French full back

“The French left-back joins the club on a permanent deal, penning a five-year contract until 30 June 2024. AC Milan has filed the contract and in the next 48 hours will complete the international transfer through the FIFA TMS system.”

“The club thanks Theo for his work and professionalism during the time he has defended our shirt and wishes him good luck in his new stage.” 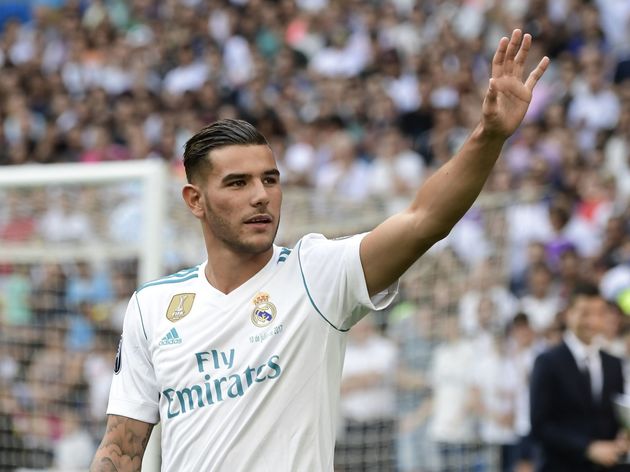 Raúl de Tomás (S.L. Benfica) and Mateo Kovacic (Chelsea) out the door at the