Exclusive – Manchester United are willing to discuss the sale of Paul Pogba should they receive an offer of between £120m and £130m this summer.

Pogba has openly admitted since the end of last season that he’s looking to embark on a new challenge, while his agent Mino Raiola has spoken to the press on two separate occasions over the last week in order to put pressure on United to sell. His former club Juventus maintain an interest, but Real Madrid are the Frenchman’s most realistic destination. Pogba ​confirmed his desire to work with Zinedine Zidane earlier this year, while 90min

​under no pressure to sell

Regardless of whether Pogba leaves, United are in need of new midfielders. They have already lost Ander Herrera and Marouane Fellaini in 2019 and are monitoring a host of players to fill the spots. They sit in pole position to sign £18m-rated Mario Lemina from ​Southampton and have held talks this week, and United will be able to wrap the move up relatively quickly given the player’s will to depart and Southampton’s selling stance.

That’s even while some noises out of the club have suggested their ​interest in Lemina is being overplayed to drive up his price.

Links to Sean Longstaff remain and interest does exist from United, but Newcastle remain adamant that they do not wish to sell the 21-year-old. ​Sky Sports report that they are “categorically not interested” in a deal, and it may even take as much as £50m for them to even consider it. Solskjaer also said this week that United “don’t have to overpay” for players, and one source close to the transfer has cast doubt on its completion. 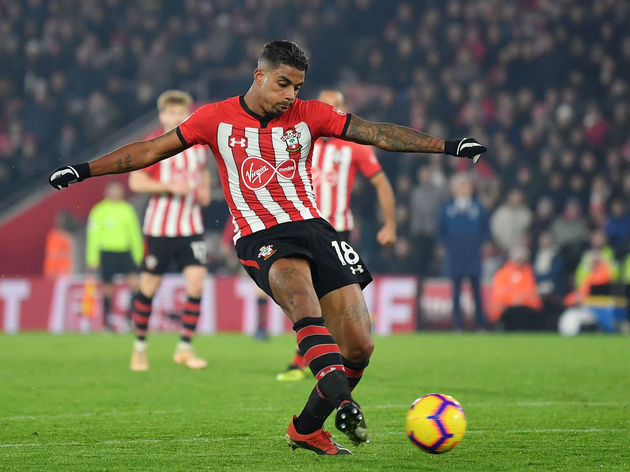 It’s unconfirmed whether Lemina is seen as an alternative to Longstaff, but United will still likely need more than one new midfielder going into the new season.

Sergej Milinkovic-Savic is the latest name to be linked with a move to Old Trafford. The Serbian midfielder has been on United’s list of targets for over a year, but ​Sky Italy have suggested on Thursday that the club are ready to offer £72m to land the player. Lazio are holding out for £90m, and while he’s open to a move he is not prepared to force it.

90min‘s understanding of the situation is that interest exists on United’s side, but they would be reluctant to meet Lazio’s demands. Whether a middle ground can be found remains to be seen, but Milinkovic-Savic is not the last player they hold interest in either – Bruno Fernandes of Sporting CP remains on the radar too. 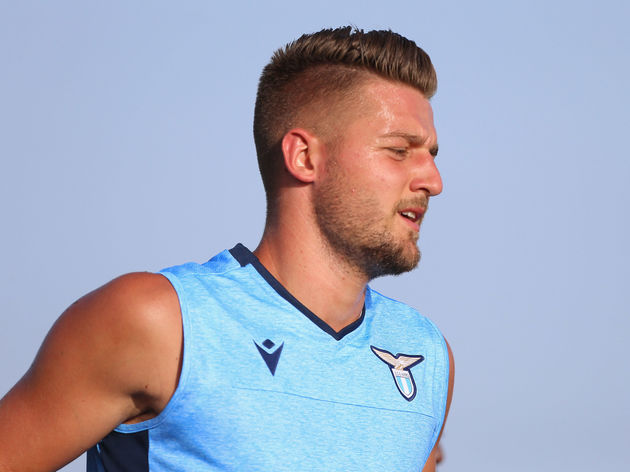 Fernandes is among Europe’s hottest properties. He scored 32 goals and made 18 assists in all competitions for Sporting last season, and n

Spurs are in the market for a central midfielder, but have other targets – names such as Dani Ceballos and Giovani Lo Celso are frequently mentioned – while Liverpool have money to spend but will only do business for the right player at the right price. As it stands, Liverpool’s most pressing concerns are a back up left back and second choice goalkeeper.

United could end the window with two new midfielders (three would be a stretch even if ​Pogba leaves) though which ones they will end up going for remains under wraps. Pogba may be prepared to turn things ugly in order to force through his departure and the prospect of him going on strike can’t be ruled out, but Real are expected to move in the coming weeks and eventually force through a transfer.

One move that does seem more certain on the incoming front is the signing of Harry Maguire, with Leicester looking to sell the player before the end of next week.