​For Galatasaray, star striker Radamel Falcao continues to be out in what is a huge blow for Fatih Terim’s side, as he continues to undergo treatment on an achilles injury.

Right-back Sener Ozbayrakli is also out for three weeks after picking up a muscle injury on the weekend, while playmaker Emre Akbaba is still not ready after suffering a broken leg last season.

The sides have only played each other seven times, with ​Madrid leading the head to head with five wins to Galatasaray’s two.

The most famous game between the pair came in the UEFA Super Cup back in the year 2000, with the Turkish side coming out victors after striker Jardel scored the Golden Goal (remember those?) in a 2-1 win. 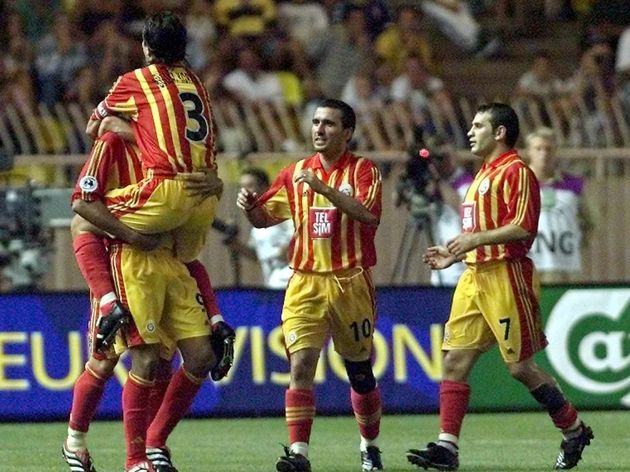 Madrid’s biggest win against their opponents was in 2013 in a 6-1 away victory, with Cristiano Ronaldo bagging a sensational hat-trick. Both teams are having tough seasons, with their respective managers coming under huge pressure. Madrid are struggling to break down teams in certain games, and as a result, have come away with a number of draws in the league. The story is almost identical with Galatasaray, as they sit seventh in their league.

Here are both side’s recent results. Despite Madrid’s questionable form, they should absolutely have more than enough to beat a struggling Galatasaray side, and quite comfortably too.

However, the Turkish side know that Madrid’s defence is suspect, so will believe that they have a chance of scoring at the Bernabeu – which incredibly would be their first goal of the competition this season.