Rodrygo had been slowly

Now, the 18-year-old’s name is on everyone’s lips, his perfect treble alerting the world to his tremendous talents. Los Blancos decimated the Turks 6-0 at the Bernabeu on Wednesday night, yet no one is paying too much attention to the result, or to Karim Benzema and Sergio Ramos, who also got on the scoresheet. 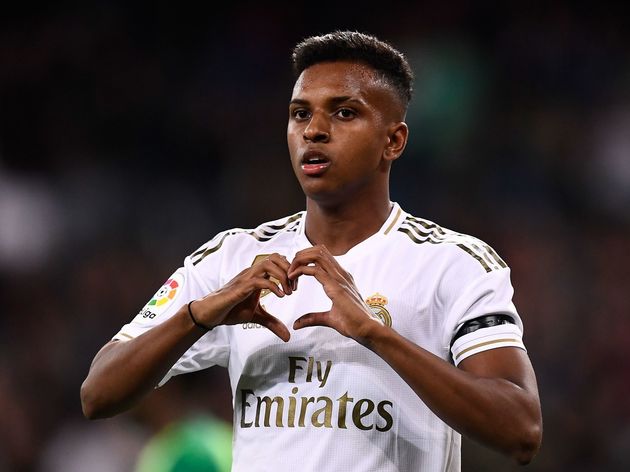 It’s all about Rodrygo, which seems appropriate, given the ​number of records he sent tumbling down. What a truly mesmerising night it was for the young man.

In homage to the Brazilian starlet, here’s a look at the five teenagers who have scored a ​Champions League hat-trick. 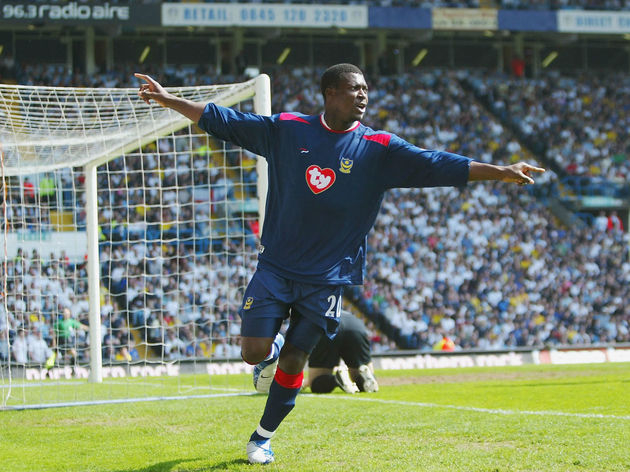 Yes, Yakubu was once a teenager!

The Israelis were up against ​Manchester United, Bayer Leverkusen and Olympiacos in the Champions League pool stages that season, Yakubu helping them down the Red Devils 3-0 at Haifa Stadium.

He grabbed his fourth of the tournament versus Sir Alex Ferguson’s men, but his hat-trick came against the Greek side a month prior. That treble began with from the penalty spot, though the Nigerian’s next two were far more spectacular.

In typical Yak fashion, the bustling forward swivelled, brushed off his marker like he was swatting a fly and coolly slid his shot under Fresh from scoring nine goals in a match for the Norway Under-21s last summer, the Red Bull Salzburg wonderkid announced his arrival in the Champions League with a first-half hat-trick on his debut in the competition.

Genk were the unfortunate club who had to cope with the marksman that night, the Belgians going down 6-2 in Austria. Red Bull playmaker 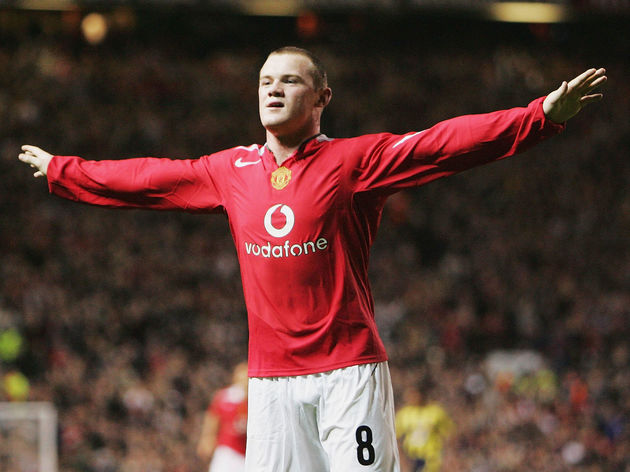 Just like Haaland, Wayne Rooney was on debut when he put his name up in lights. However, his Nordic counterpart will be hoping he doesn’t match his Champions League hat-trick tally – Wazza never got another treble.

A devastating through ball carved open Fenerbahce’s defence back in 2004, finding the striker in acres of room. It was a wondrous pass and there was the finish to match, the Englishman lifting a powerful drive over

With the match about to reach the hour mark, the ​Everton youth product whipped a delicious free kick over the wall, watching it nestle in the back of Recber’s net. The game ended 6-2 in favour of Fergie’s recruits, though they could only secure second spot as Lyon topped the group. 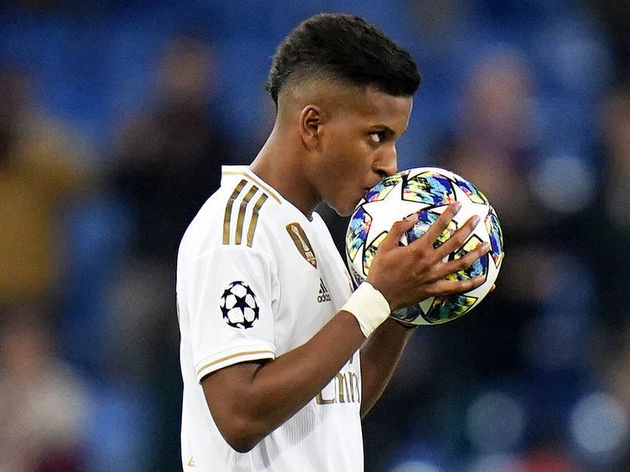 Unlike anyone else on this list, Rodrygo is the only teen to have scored a perfect hat-trick. It began with a left-footed arrow that left Galatasaray’s shot-stopper with zero chance, the Considering Raul was the most prolific scorer in Champions League history until Cristiano Ronaldo and Lionel Messi’s era of dominance, it’s strange to think he only ever got one treble in the competition.

At least he guaranteed that hat-trick would go down in the record books, the Madrid icon giving his side a two-goal lead at lightning speed as he netted two goals in as many minutes against Hungarian outfit Ferencvaros during the 1995/96 season.

The first came as he nodded home following a corner, whilst the second was vintage Raul, t