Manchester United could sell midfielder Paul Pogba to Real Madrid before the start of Euro 2020 next summer.

The Frenchman’s prospective move to Real dominated headlines for the entirety of the summer, with Zinedine Zidane understood to be a huge fan of Pogba. However, United rebuffed all advances and insisted that he was not for sale. 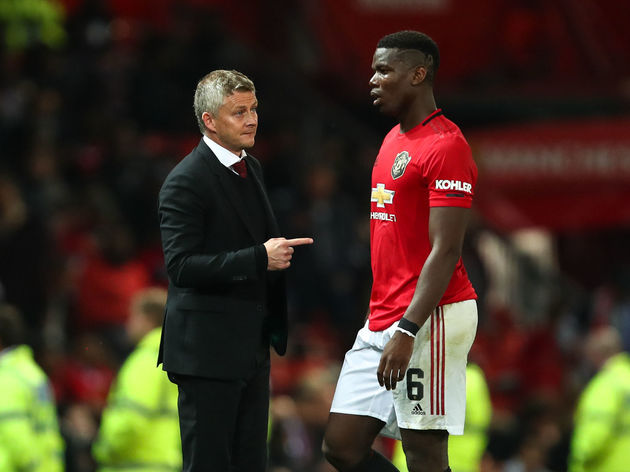 ​United still do not want to sell ​Pogba, but ​L’Équipe claim that they may actually be forced to do so as his contract is set to enter its final year.

His current deal is set to expire in 2021, which would usually be enough to convince a club to sell a star player as they look to avoid losing them for free in the near future. However, what L’Équipe forget to mention is that United actually have the option to automatically extend Pogba’s deal by a further year.

The Red Devils are happy to do so, having done the exact same with goalkeeper ​David de Gea in November 2018 to prevent him from sealing his own move to ​Real. 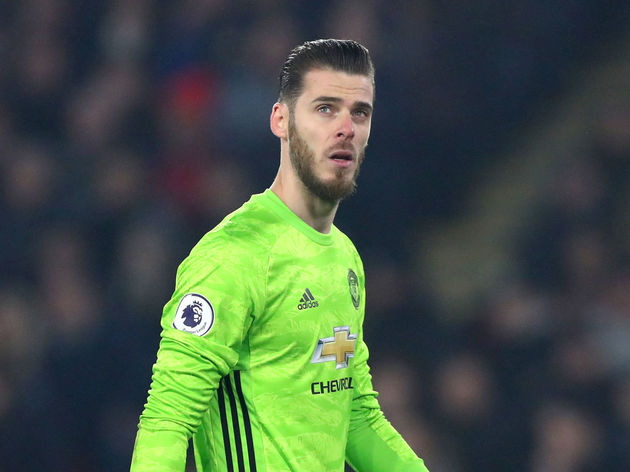 The Spaniard ultimately penned a new four-year deal back in September, proving that United’s determination to keep him and time spent convincing him to stay was justified.

Club officials will almost certainly look to do the same with Pogba, meaning he would actually be able to walk away for free in 2022, not 2021. With that extra year as a parachute, United will likely feel little pressure to sell immediately.

L’Équipe feel as though a blockbuster move is likely before Euro 2020 to avoid the risk of seeing his value drop if he gets injured at the tournament, but it will be around that time that United will be looking to trigger that automatic extension – if not earlier. However, what the report may actually be correct about is Pogba’s personal opinion. They state that Pogba is ‘determined’ to leave United, with a move to Real still his preferred option, and that’s hardly the most outlandish of statements.

Unfortunately, United’s determination not to sell – coupled with Real officials’ ​doubts over signing Pogba in the first place – means that any potential move next summer would still come as an enormous surprise.