After the Portugal and Madrid forward picked up his second Best FIFA Men’s Player award last month, Perez believes that Ronaldo will now go on to pick up his fifth Ballon d’Or later this December.

“Ronaldo is one of our great symbols,” said Perez (via the Sun). “ 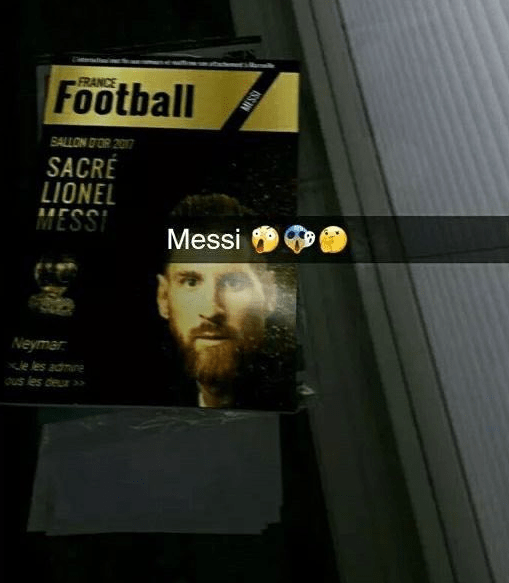 Images have emerged online of a leaked front cover of France Football magazine, which appears to show that Barcelona’s Lionel Messi will be this year’s Ballon d’Or recipient.

Last season, Ronaldo helped his Madrid side to the double as Los Blancos picked up both the La Liga and Champions League titles. His achievements this term are sure to make him a favourite to win the Ballon d’Or this year. The winner will be revealed on the 7th of December.