Real Madrid and Brazil full-back Marcelo has claimed that Los Blancos’ players are not affected by the criticism they’ve been getting this season.

The Champions League holders and defending La Liga champions are having a difficult campaign domestically, but look to be well up to the task of defending their European crown for a second season running after dispatching Paris Saint-Germain last week in the last 16 of the competition.

They have had many detractors this season, due to their position in La Liga, yet the Brazilian insists that Real’s squad members hardly care about the stick they’ve received so far. 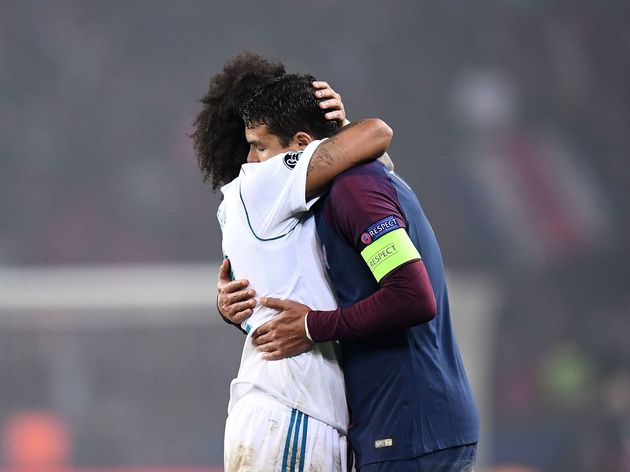 “Soccer is like that, today it was very difficult, they squeeze a lot and we got the three points Until the end we have to win and try to make good matches.”

“Criticism does not affect us at all, as when we do new things they praise us, we do not have to look at that, we do what we have to do and we are focused on what the coach asks us to do.” 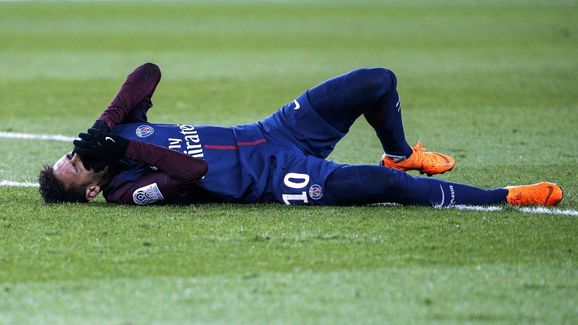 The 29-year-old was also full of encouragement for compatriot and former Barcelona attacker Neymar, who is likely to miss the rest of the season with a foot injury.

“It is tough for him and I know what he’s going through because I went through a very difficult injury myself,” he pointed out.

“Things will be frustrating and hard for him but I know that he’s going to come back stronger than ever.”