Spanish publication Don Balonhave reported that Real Madrid have ditched their pursuit of Tottenham Hotspur forward Harry Kane after being asked to pay £246m for the English star.

The Champions League holders were believed to be quite keen on landing the Spurs forward but are no longer interested after being informed of his latest valuation. President Florentino Perez has been put off by the figure, which he believes could be better invested in Brazilian attacker Neymar – although as ever, it is worth mentioning: this is Don Balon. 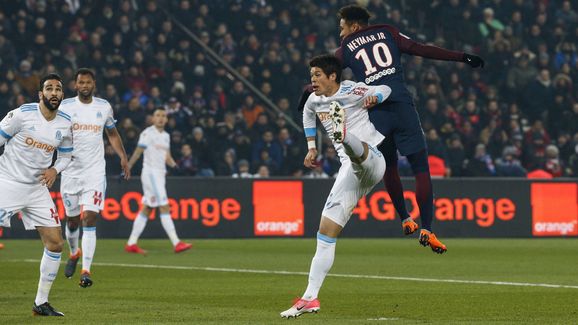 Neymar left Barcelona to join French giants Paris Saint-Germain last summer but is now being linked with a return to Spain. The Brazil international is understood to be unhappy at his new club and is yearning for another move.

Madrid are interested in signing their rivals’ former star but are also said to have agreed a deal with Bayern Munich forward Robert Lewandowski.

On Friday, Mundo Deportivo reported that the player’s new agent had made major progress in facilitating a summer move for the striker after a series of meetings with Perez’s right-hand man