​Real Madrid manager Zinedine Zidane has insisted that Gareth Bale is happy with life in the Spanish capital, report ​FourFourTwo.

The Welshman has endured another injury ravaged season in 2017/18 so far, making 28 appearances in all competitions, scoring 11 goals.

Bale has been subject to a number of transfer rumours in recent months, with many believing the winger could make a return to the Premier League, although Zidane has confirmed that the former Tottenham man remains a key part of his plans. 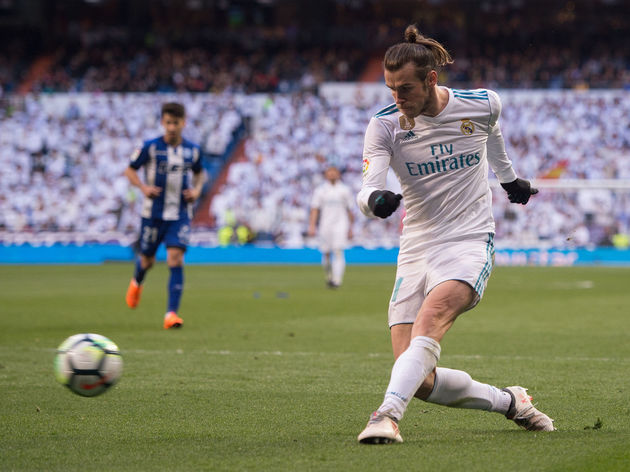 “Everyone can have their own opinion, but I don’t think he is sad. I think he is happy to be here, happy to be part of this club. He has proved that he is a very important player in this squad.”

The Frenchman was speaking ahead of Los Blancos’ La Liga game against Girona, who could be 4th by the time they kick off should Valencia win their game against Alaves.

Bale is likely to feature on Sunday after playing 90 minutes in Madrid’s last two La Liga games, before he joins up