​Cristiano Ronaldo stressed that he is still ‘the best’ after adding yet another individual award to his collection on Monday night.

The 33-year-old was named It comes after claims that Ronaldo was on the decline following a slow start to the domestic campaign with Real Madrid. 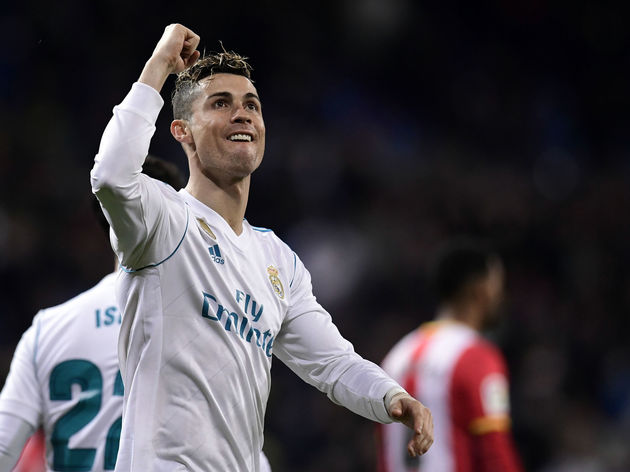 “I am grateful for this award to all those who are here, it is also an award for all my colleagues, 2017 was an excellent year, unforgettable both collectively and individually,” Ronaldo said – quoted by ​FourFourTwo.

“I also won my fifth Ballon d’Or and my second The Best award. I also dedicate it to my four children. That’s another record – three children in three months.

“We have to defend what is ours because there is always a Portuguese in the fight.

Ronaldo has scored 37 goals in 35 appearances across all competitions this season. After an uncharacteristically quiet beginning to the campaign, he has found the net 18 times in his last nine La Liga outings.