​Nike have officially launched ‘Chapter 6’ in the CR7 series of boots worn by living legend Cristiano Ronaldo. The latest design is named ‘Born Leader’ and pays tribute to the Portugal captain’s leadership skills and the country’s nautical history.

“When you play for your country you want to win, you want to defend your colours,” Ronaldo, who willed his team to victory at Euro 2016 after injury forced him out of the final, explained.

Ronaldo first captained his country and the tender age of just 22 and has worn the armband more times than any other skipper in the history of the Portuguese national side.

The colours complement Portugal’s traditional kit, with the nod to sea exploration contained within the design of the Nike swoosh. A raised ‘C’ for captain also features. 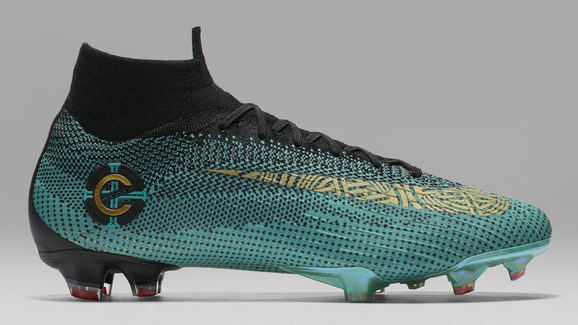 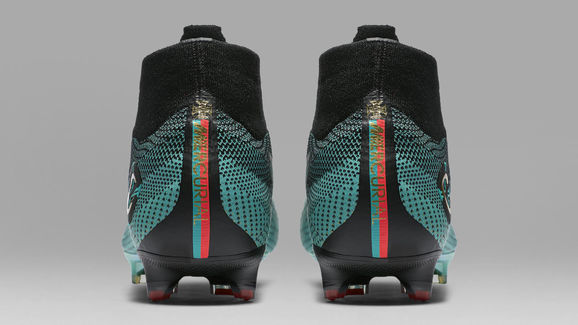 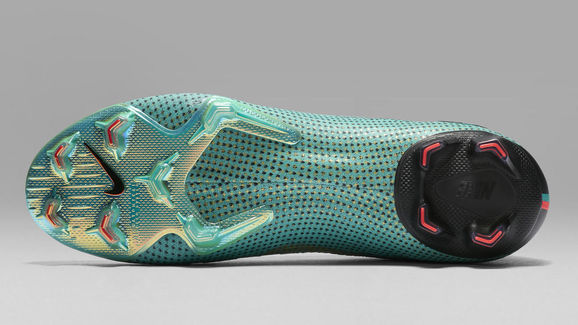 The CR7 Chapter 6: Born Leader boot is available from 20th March on Nike.com and from 22nd March in stores.​

Portugal also launched new home and away kits earlier this week in time for the World Cup.

‘Regal’ is a word used to describe the vibrant red home kit, which features the traditional green trim and well as splashes of gold as a nod to the country’s status as ‘Kings of Europe’ after victory in the European Championship two years ago.

Meanwhile, the white away kit is adorned by a subtle print inspired by the key points of a compass rose in tribute of the country’s epic history of exploration and discovery. 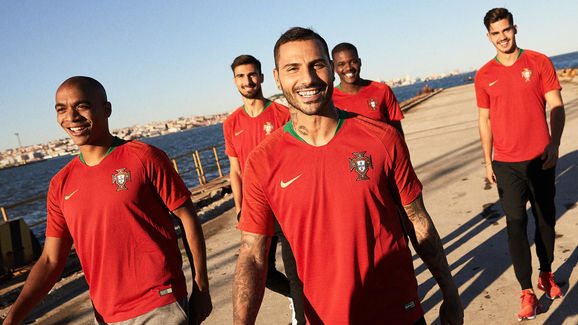 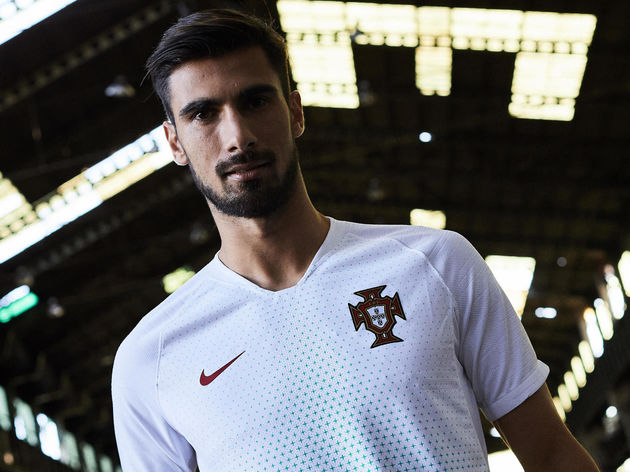 The home kit will be available on ​Nike.com from 23rd March, with the away kit on sale from 26th April. Portugal will kick off their World Cup campaign on 15th June in a huge clash with Spain.