​Real Madrid forward Marco Asensio has come to the defence of his manager Zinedine Zidane after being asked whether the Frenchman’s decision to drop him from the Real starting lineup earlier in the season was unfair or not.

Speaking to Cadena SER, via ​Managing Madrid, Asensio responded to a question regarding the supposed unfairness of Zidane’s decision:

However, Asensio has recently been given more game time, becoming a regular starter. The Spaniard commented on Zidane’s choice to start him more often: 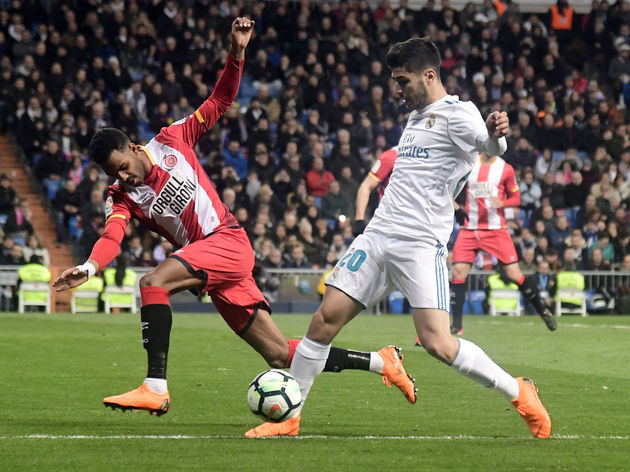 Asensio also gave a comparison of his role with the Spanish national team with his one at Madrid: