​Real Madrid full back Marcelo has revealed that teammate Cristiano Ronaldo used to be a professional table tennis player.

Marcelo released this information while playing a game of ping pong with his interviewer on his personal YouTube channel. He uses this channel to show his fans features of his life and to give them an insight of what it is like to play for Madrid.

Via ​his YouTube channel, Marcelo said during the game: 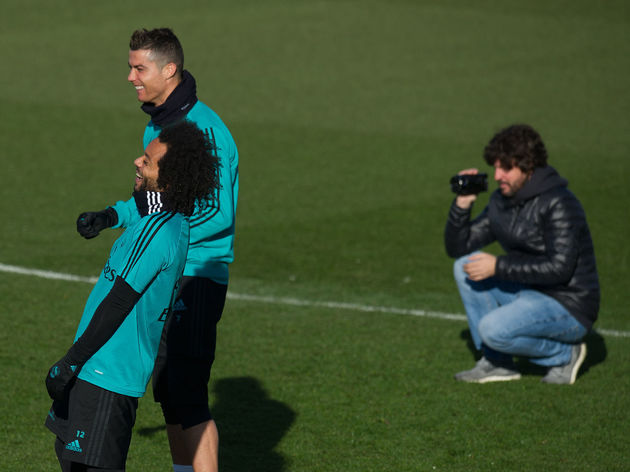