​Real Madrid are reportedly prepared to sanction the move of Dani Ceballos to Liverpool this summer, but the Spanish giants are also said to be keeping their options open should other clubs come calling for the midfielder.

The Reds were said to be interested in luring the 21-year-old to Anfield in January on a loan deal given his lack of game time at the Bernabeu. However, the move was subsequently blocked which has led to increased speculation that Ceballos could be on his way out in the summer. 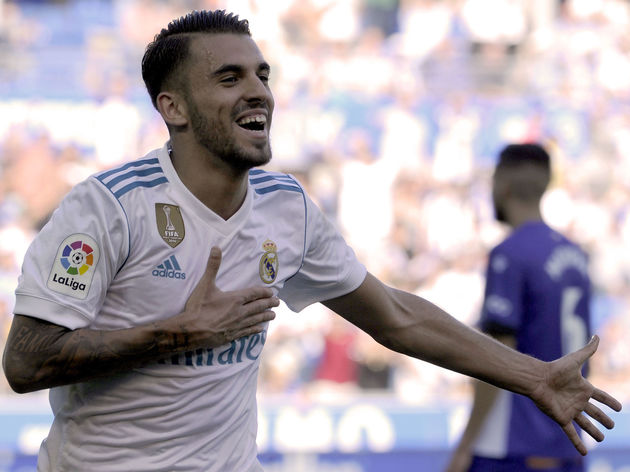 With just five starting appearances and 11 from the bench, Ceballos is primed to seek pastures new after struggling to make an impact and prove his worth to manager Zinedine Zidane following his move from Real Betis last summer.

According to Spanish rumours outlet ​Diario Gol, Real Madrid have decided they will approve any Liverpool offer should the Reds make contact for Spain’s Under-21 star this summer.

Dani Ceballos still is enormously talented. If he would have picked Barcelona, he would have balled alongside Busi and Iniesta. I expect him to show his level once he gets freed from the stands in the Spanish capital.

Jurgen Klopp’s side are expected to sign a central midfielder in the summer as Emre Can looks increasingly likely to head for the exit door at Anfield following four-years at the club, with

Ceballos’s club teammate, Dani Carvajal ​previously summed up the youngsters frustrations following a series of cameo appearances as he said, via the ​Express: