​Premier League sides Chelsea, Tottenham Hotspur and Manchester United are battling it out to sign Real Madrid forward Gareth Bale in the summer, according to reports in Spanish rumour outlet ​Diario Gol.

Despite winning three Champions Leagues and a Spanish league title since his move to Spain in 2013, Bale is constantly linked with a move back to England as he struggles for a consistent starting spot under Zinedine Zidane at Madrid.

There are numerous reports suggesting that the Welshman is ready to leave the club in the summer, and it looks like the Premier League is his most likely destination. 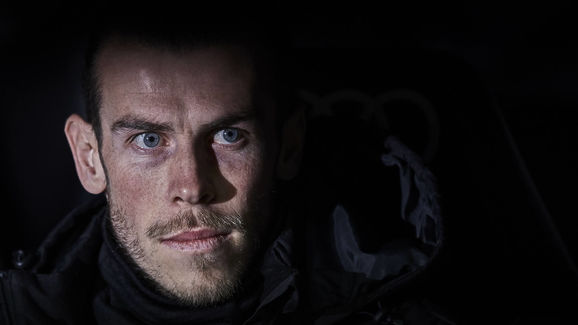 The 28-year-old made 203 appearances for Tottenham before his move to Spain, scoring 55 goals, and many believe this would be the best move for Bale.

However, ​some reports suggested that rivals Arsenal are a potential destination for the Welshman, a move which would prove heartbreaking for Spurs fans everywhere.

During his time at Madrid, Bale has struggled with injuries and has been unable to put in a long-term string of good performances. Despite these issues, Bale has still proven his class under Zidane, producing some unbelievable moments of quality. Bale ​became his nation’s top all time goalscorer after scoring a brilliant hat-trick in Wales’ 6-0 thumping of China on Thursday, surpassing Ian Rush’s previous record of 28 international goals for Wales, and seeing Bale go down in Welsh history.