​An irreparable gap is beginning to form between Gareth Bale and ​Real Madrid, with the Welshman distancing himself from teammates and club staff, according to reports in ​Marca.

It is no secret that Zinedine Zidane no longer see’s Bale as a regular starter at the Bernabeu with the likes of Lucas Vasquez and Marcus Asensio ahead of him in the pecking order – and it now seems that relationships have hit breaking point.

Zidane has reportedly lost faith in Bale, who recently broke the all-time goalscoring record for Wales, and the manager is not happy with the 28-year-old’s actions on or off the field of play. There is a feeling in the dressing room that Bale has given up on his time in Madrid and is not bothered about connecting with his teammates anymore.

He has reportedly been glued to his mobile phone and will not approach anyone in training. There is also a feeling in Madrid that Bale is playing with a level of disconnection on the pitch, is not willing to work for the team or play for the badge. 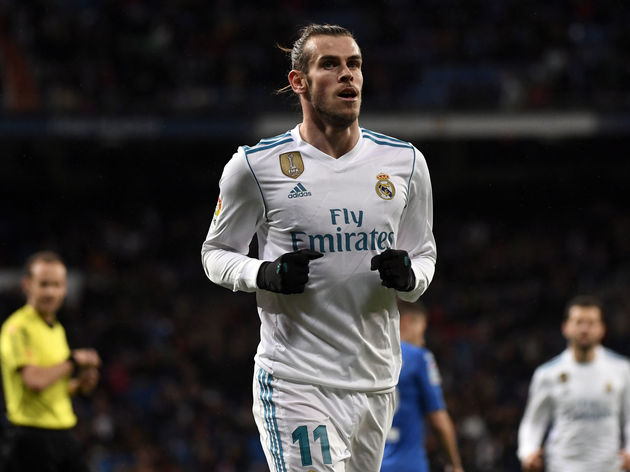