According to Spanish media outlet Diario Gol, Ceballos has made it clear to Real Madrid officials that he has no intention of remaining at the Santiago Bernabeu due to the current lack of game time the former Real Betis man is getting.

Arsenal and Liverpool are both believed to be the front runners in this transfer saga (via HITC), and with Ceballos’ value at just £10.5 million accordin​g Tran​sfer Markt 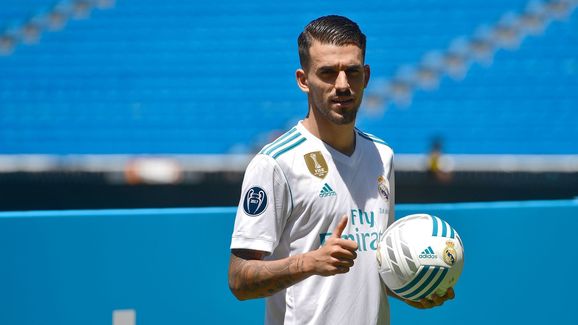 Diario Gol have also reported today that the 21-year old has​ told the ​Los Blancos hierarchy that he wants to leave the club in the summer, representing great news for Arsenal and Liverpool should they be willing to give Ceballos the regular first team action he’s failed to get at Real Madrid.

The creative midfielder joined Real Madrid last summer from Real Betis for a fee of around $18 million, on the back of a wonderful under-21 Euro campaign which saw him claim the player of the tournament. Despite incredible potential, the Galaticos embarrassment of riches in midfield positions has seen Ceballos fail to get sufficient playing time. 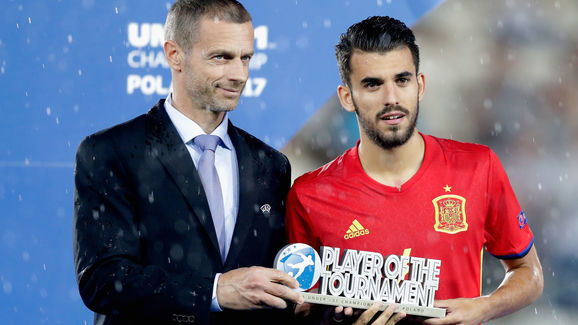 The Madrid man is a traditional Spanish midfielder, possessing top class technical ability with the vision to unlock defences at will.

With Liverpool lacking a creative source from midfield areas at times this season, it could be argued that it’s the Reds who are more in need of a technical midfielder such as Ceballos. Especially considering Arsenal already have that type of midfielder in the likes of Jack Wilshere and Aaron Ramsey, however with limited time remaining on both of their contract’s, Ceballos could be an ideal replacement.