​Arsenal are reportedly seeking a replacement for goalkeeper Petr Cech and have made ​Real Madrid man Keylor Navas their number one choice.

The Costa Rican has been the regular starter for Los Blancos over the last three seasons but is no longer considered good enough, and may be replaced as part of the expected overhaul at the Santiago Bernabeu this summer.

​Manchester United’s David de Gea and ​Chelsea’s Thibaut Courtois have both been linked with moves to Real, and ​Liverpool target Alisson has also been touted as a potential target for Zinedine Zidane’s side. ​Don Balon claims that Navas would be interested in a move to the Emirates, though he would seek guarantees of regular first-team football at the club.

Current number one Petr Cech has kept more ​Premier League clean sheets than any other goalkeeper, but has made a number of costly errors this season and may be phased out of the Arsenal team from next season onwards.

If Navas moved to the Emirates it would also probably spell the end for David Ospina. The Colombian has made the bulk of his Arsenal appearances in cup competitions, and ​has hinted that he may be on his way out this summer. 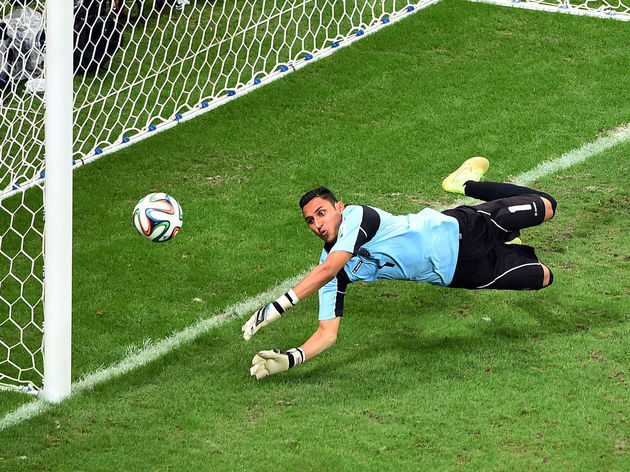 Navas moved to Madrid from Levante in August 2014 after some highly impressive performances for surprise quarter finalists Costa Rica at the last World Cup.

The World Cup may provide a shop window for the 31-year-old again this summer, with Costa Rica opening their account against Serbia on 17 June. Los Ticos also face Brazil and Switzerland in Group E.