​Real Madrid’s Marcelo has played with some outstanding footballers throughout his own professional career, hasn’t he?

From club colleagues to international teammates, the left-back has had his fair share of playing alongside some superstars and other talented individuals.

When it comes to deciding who would make it into his all-time starting lineup, then, Marcelo must have quite a job on his hands, right? Not so, if the lineup that the ​Daily Mirror printed is anything to go by.

Unsurprisingly, Marcelo’s team is comprised of a fair few Los Blancos stars and some superb Brazilians. After all, you don’t play for one of the world’s biggest clubs and an internationally renowned national side without choosing those types.

Front and centre in the 29-year-old’s mind, however, is Croatian playmaker Luka Modric. The ex-Tottenham midfielder was even given the accolade of being named as Marcelo’s captain, with the full-back gushing in his praise.

He said: “Luka Modric as captain, that one is amazing.” In a slightly shocking turn, Marcelo opted to pick compatriot Julio Cesar in goal over Real legend Iker Casillas, but pretty much everyone else in his side is deserving of a place there.

In midfield alongside Modric he decided to choose Casemiro and ex-Real star Mesut Ozil, while Los Blancos boss Zinedine Zidane was also handed a starting place despite Marcelo admitting he never played with him! 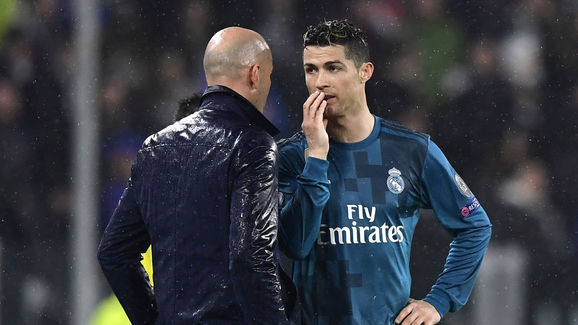 He continued: “Wait, I did not play with Zizou [Zidane]. But he is my coach. I can do it.”

Finally, Marcelo plumped for the frightening duo of Cristiano Ronaldo and Neymar up top to complete his 4-4-2 formation – two of the game’s most recent deadly finishers to fire in the goals needed to win games.

Suffice to say that’s a team that nobody would wish to come up against regardless of whether it’s fictional or not!