​Reports from Italy have claimed that Jorgé Mendes – the agent of Real Madrid superstar Cristiano Ronaldo – has opened secret talks with the club over a potential contract extension for the Portugal international.

As reported by Italian outlet La Gazzetta dello Sport, the former Manchester United man’s current deal runs until 2021, but he could look to improve his current £325,000-a-week deal by agreeing to extend his stay at the Bernèbeu.

At the age of 33, Ronaldo is now in the twilight of his career but boasts such an impressive level of physical fitness that he could play until his late 30s. 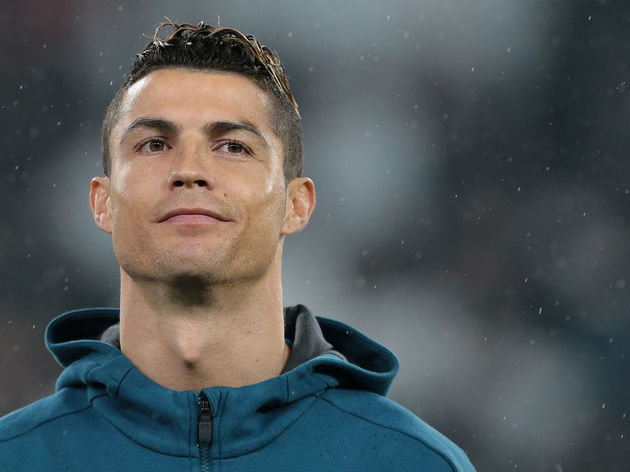 The potential new deal is rumoured to involve a more clear outlining of the player’s image rights – an issue which landed him in hot water with the Spanish courts last year.

While the deal is not likely to go through until the summer, quite possibly after the 2018 World Cup, talks do appear to have made early progress between Mendez and the club.

The new agreement between Ronaldo and Real Madrid, however, will change in terms of image rights that should be more in line with the Spanish law.

It is still likely that the multiple Ballon d’Or winner will finish off his career where it all began – at Sporting CP – but for the time being it seems Ronaldo will stay where he is cherished.