Real Madrid manager Zinedine Zidane has confirmed that his men won’t be giving rivals Barcelona a guard of honour, if they’re already La Liga champions by the time they square off in the next Clasico. 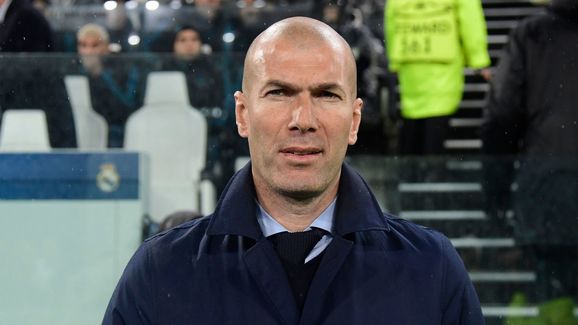 Teams usually perform the guard of honour routine for newly-crowned champs until the end of the season. But Zidane has declared that his team will break tradition and won’t be showing their respect in that way – if any at all – when they meet again next month.

The Frenchman has explained that the decision was taken by him, and it came as a result of La Blaugrana refusing them a guard of honour when they returned home after winning the World Club Cup.

“We will not give a guard of honour, this is my decision,” Zidane said as quoted by the Metro. “

While Real are set to officially lose their title soon, they’re still going strong in the Champions League and have eyes set on a third successive triumph. And having trounced Juventus 3-0 in the first leg of their quarter-final tie, they’re one good result away from the semis.

But they could possibly face Barca there also, with Ernesto Valverde’s side taking a 4-1 lead in their tie against Roma and almost certain to progress as well.