​Fabio Capello has announced that he has retired from management, despite rumours that he would take charge of the Italy national side.

The former AC Milan, Real Madrid and England manager has insisted that his time in the dugout is over, following his dismissal from Chinese Super League side Jiangsu Suning. “I’ve already had some experience with the English and Russian national teams, I wanted to try to train a club once again and Jiangsu was my last football experience.”

The Italian manager started his coaching career at ​Milan, where he led them to four ​Serie A titles and won the Champions League, between 1991 and 1996. Capello then took charge at ​Real Madrid where he won the ​La Liga in his first season, but he departed after just one term after falling out with the chairman. 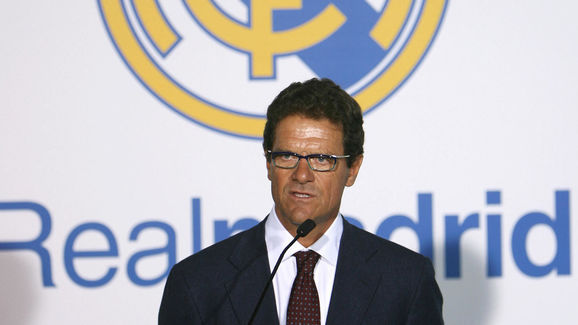 After returning to Milan for a season, the 71-year-old took the reigns at Roma and then ​Juventus. Capello won the league with both sides, but Juventus were later stripped of two titles as a result of the 2006 Calciopoli scandal.

After resigning from his role at Juventus, following the scandal, Capello returned to Real Madrid, before making the swap to international football.

The former midfielder managed the England national team between 2008 and 2012, taking them to the 2010 World Cup and securing them a place at the 2012 European Championships.

Five months after resigning as the England boss, Capello took charge of the Russia national side, taking them to the 2014 World Cup, before being dismissed during qualification for the 2016 Euros. 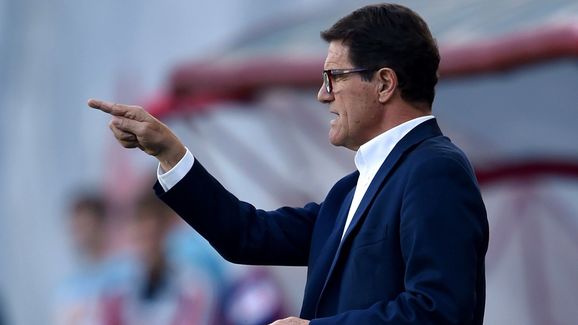 The Italian made the move to China in June 2017 to manage Jiangsu, but after a poor season he was sacked in March, bringing to a close what was his last managerial reign.

With his native Italy failing to qualify for this summers World Cup, there was talk that he could take over his national side, but Capello has insisted that his time in management has come to an end and he will instead take on a commentating role.

“I did everything I wanted, I’m very happy with what I did, and now I am delighted to be a TV commentator. You always win in this role!” said Capello.