​​Manchester United forward Marcus Rashford took to social media to thank Cristiano Ronaldo for the pair of Nike trainers that he sent to the 20-year-old.

Rashford was only 11 years old when Ronaldo departed Old Trafford for the ​Bernabeu. But the Portuguese star is clearly fond of the youngster as he gifted him a pair of special addition Nike 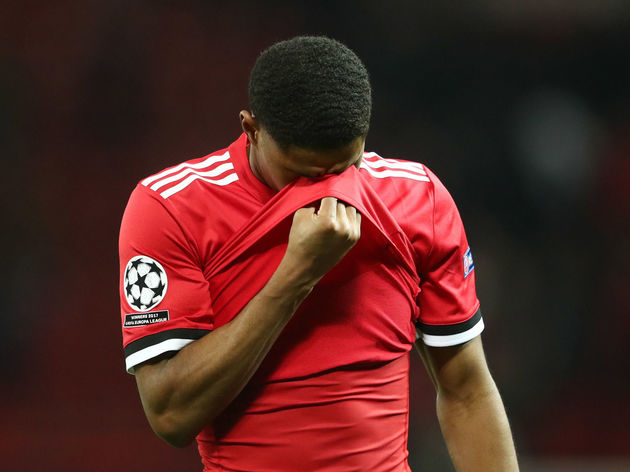 March, Rashford has only started once in their four fixtures since.

When Mourinho was recently questioned over his use of the Manchester born star, he said, as quoted by ​The Sun: