Manuel Sanchez fell awkwardly during his attempt (see below), and clearly demonstrated that he remains best suited to a career in Journalism.

Sanchez, who works for Argentine news outlet Canal Doce, appears to ensure his safety by laying down a crash mat to cushion his fall; however, the only use it ends up serving was as a bed to later receive treatment. 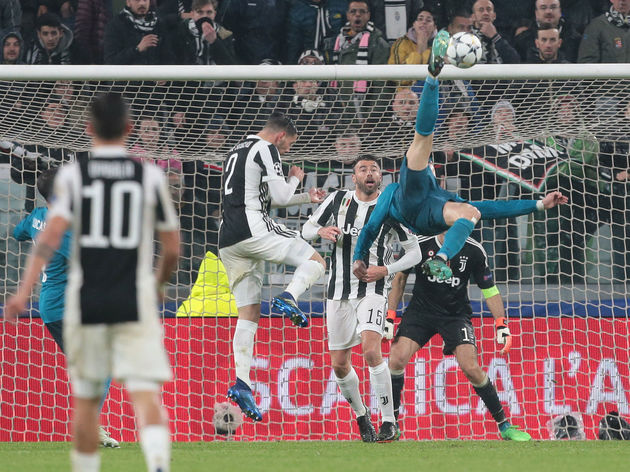 Ronaldo will be looking to add to this record on Wednesday night as Real Madrid host Juventus, with the tie all but settled following Real’s 3-0 victory in Turin last week.