The Frenchman is on the verge of leaving Atletico Madrid, having grown disenchanted due to their constant failure to lift silverware, and could possibly join the Catalan side in the summer. 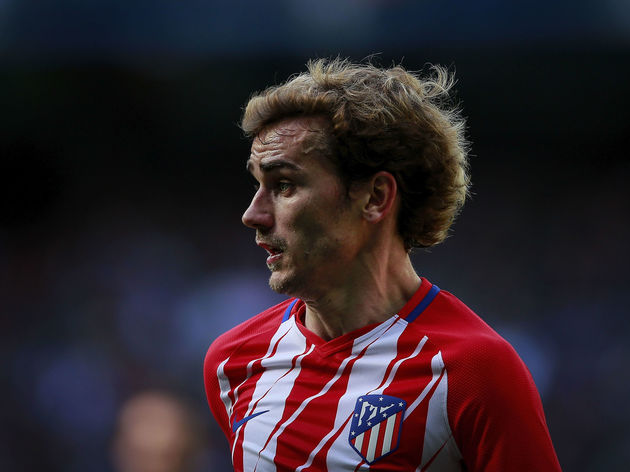 The 27-year-old was a target for United last year but was unable to leave his current club due to their transfer ban. The ban has since been lifted, but it is believed that the Red Devils will chase Wales hotshot Gareth Bale instead after cooling their interest in the France international.

Don Balon, however, believe Barca are still worried that the Premier League side could muscle in, given the fact that they have the financial clout to go for any player they decide they want.

Such was the case with Romelu Lukaku last summer. The Belgian was expected to return to Chelsea, yet shockingly joined the Old Trafford side in a £75m deal. Alexis Sanchez was tipped to join rivals Manchester City as well, yet he’s now a Red Devil.

(You may also be interested in: ​Atleti Midfielder Koke Admits Club Will ‘Lose Their Emblem’ When Fernando Torres Leaves

Barca fear Real could also get involved, especially given their domestic disappointment this season. And as a result, Barca have made plans to ensure that if Griezmann does leave Atletico, he will end up at the Camp Nou.

The report states that the Primera Division leaders will offer another France international in Ousmane Dembele to Atleti in a bid to sweeten the deal.

The winger only joined the Catalan side last summer, but is understood to be wanted “off the books” at Barca.

Griezmann, meanwhile, has already declared that he wants his ​future sorted out before he heads to Russia with France for the World Cup.