Real Madrid boss Zinedine Zidane has hit out at his side’s detractors, saying it’s embarrassing that people have labelled their Champions League progression as a robbery.

Los Blancos ​sealed semi-final qualification with a stoppage-time penalty against Juventus on Wednesday, with Cristiano Ronaldo stepping up to convert after Lucas Vazquez was bundled over in the box. 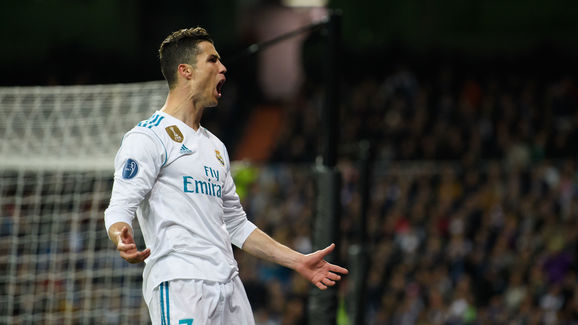 Juve feel they were hard done by, while many claim that the decision was unfair.

But speaking ahead of Real’s La Liga clash with Malaga, Zidane claimed to be disappointed in the robbery talk that has been going around since then. 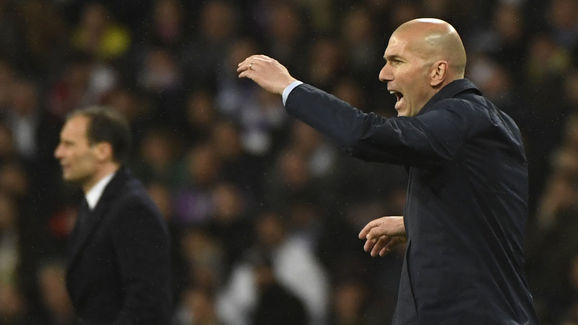 “Everyone has their own opinion on whether it was a penalty or not, I’m not going to discuss that, but I’m angry that people are talking of a robbery. What we’re doing annoys a lot of people. I’m going to defend my players. They played brilliantly and deserved to go through, no doubt.

“I don’t think it’s normal. It’s a penalty. So what is it we’re talking about? Juve played really well, they made it 0-3, but we had chances and with the goal we went through to the semi-finals. All the talk that has been generated in the last three days is too much.”

The Champions League holders have since been drawn with Bundesliga champions Bayern Munich and will head to Germany for the first leg of the semi final tie on April 25.