Following a rather disappointing domestic campaign this season, Madrid are said to be plotting an expansive shake-up in personnel this summer, with ​Modric heavily linked with a move away from the Bernabeu. 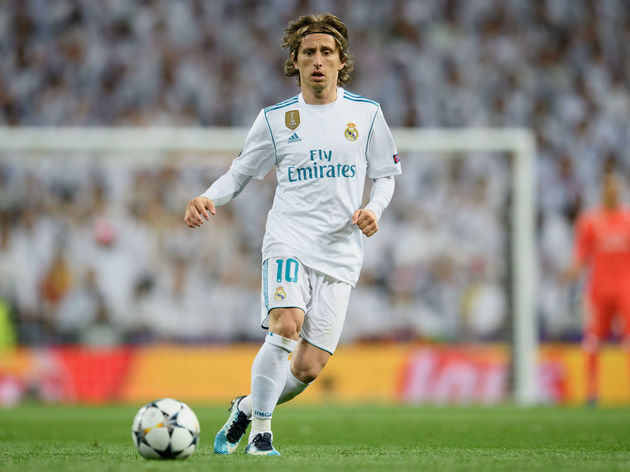 Both Arsenal and Liverpool are said to be interested in bringing the former Tottenham star back to the Premier League, but, according to Spanish outlet ​Diario Gol, the 32-year old would favour a move to Merseyside rather than a return to north London should Madrid decide he is surplus to requirements.

For Madrid, it would seem that they have already made their decision, devising a transfer plan that – if Liverpool truly want the Croatian playing in the heart of their midfield next season – will work in their favour.

Emre Can could be key to the deal, with the unlikely Spanish report claiming that Zinedine Zidane could see the German – available this summer for free – as Modric’s successor.

Can has been embroiled in a contract row for the majority of the season, allowing his current deal to run down in the hope of one Europe’s giants snapping him up. 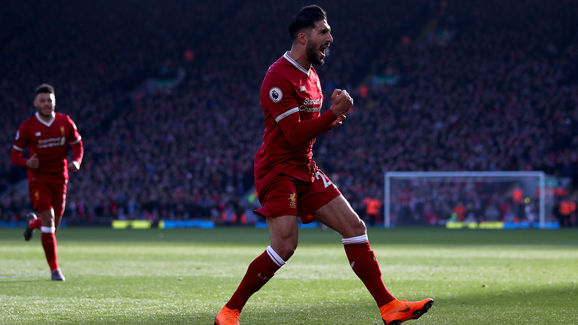 Juventus has seemed the most likely destination for the Germany international throughout the year, with Can and his agents openly in negotiation with the Italian champions, but the opportunity to play for Real could be too much for the 24-year old to turn down.

Therefore, it may transpire that the only way Madrid will part ways with Modric would rely on them securing the services of the Liverpool midfielder.

Liverpool are still working with a lot of the money generated from the £142m sale of former talisman Phillipe Coutinho so they shouldn’t wince at Modric’s price tag, with Madrid demanding £53m for the Croat’s services.